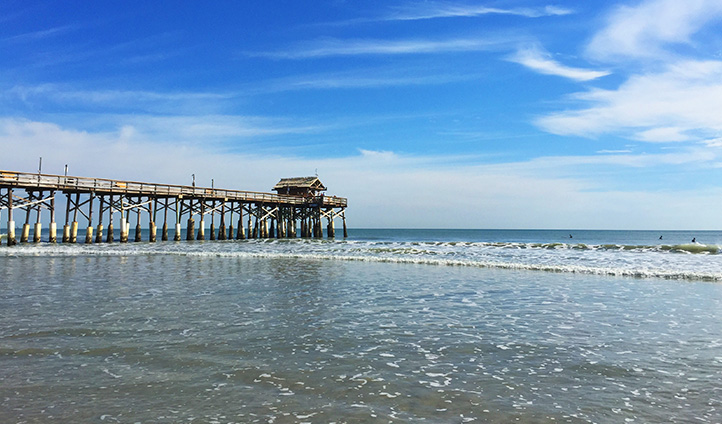 In Bank of America Corp v City of Miami, 581 U. S. ____ (2017), the U.S. Supreme Court held that the City of Miami qualifies as an “aggrieved person” under the Fair Housing Act. However, it also held that further proceedings are needed to determine whether the city asserted a sufficient connection between the harm it alleged and the banks’ conduct.

Facts of Bank of America Corp v City of Miami

In response to a widespread foreclosure crisis, the City of Miami filed suit against Bank of America and Wells Fargo (Banks) for their alleged predatory lending practices. The suit alleged violations of the Fair Housing Act (FHA), which prohibits racial discrimination in connection with real-estate transactions and authorizes any “aggrieved person” to file a civil damages action for a violation of the statute.

The City’s suit alleged that the Banks intentionally targeted predatory practices at African-American and Latino neighborhoods and residents, lending to minority borrowers on worse terms than equally creditworthy non-minority borrowers and inducing defaults by failing to extend refinancing and loan modifications to minority borrowers on fair terms. It further maintained that the Banks’ discriminatory conduct led to a disproportionate number of foreclosures and vacancies in majority-minority neighborhoods, which impaired the City’s effort to assure racial integration, diminished the City’s property-tax revenue, and increased demand for police, fire, and other municipal services.

The District Court dismissed the complaints. It held that (1) the harms alleged fell outside the zone of interests the FHA protects and (2) the complaints failed to show a sufficient causal connection between the City’s injuries and the Banks’ discriminatory conduct. The Eleventh Circuit reversed.

By a vote of 5-3, the Court vacated and remanded the Eleventh Circuit’s decision. Justice Stephen G. Breyer wrote in behalf of the majority, which included Chief Justice Roberts and Justices Ginsburg, Kagan, and Sotomayor.

The Court first addressed the issue of standing, holding that the “City’s claimed injuries fall within the zone of interests that the FHA arguably protects.” Accordingly, it further found that the City is an “aggrieved person” entitled to bring suit under the statute. In reaching its decision, the majority emphasized prior Court precedent establishing that that the definition of “person aggrieved” in the FHA “showed ‘a congressional intention to define standing as broadly as is permitted by Article III of the Constitution.’”

The Court next considered the proximate cause requirements imposed by the appeals court and concluded that it foreseeability standard was not stringent enough. Justice Breyer noted that because the “housing market is interconnected with economic and social life,” FHA violations always have ripples. However, he added: “Nothing in the statute suggests that Congress intended to provide a remedy wherever those ripples travel.” Accordingly, cities must show “some direct relationship between the injury asserted and the injurious conduct alleged,” Justice Breyer wrote.

The Court remanded the case so that the lower federal courts could “define, in the first instance, the contours of proximate cause under the FHA and decide how that standard applies to the City’s claims for lost property-tax revenue and increased municipal expenses.