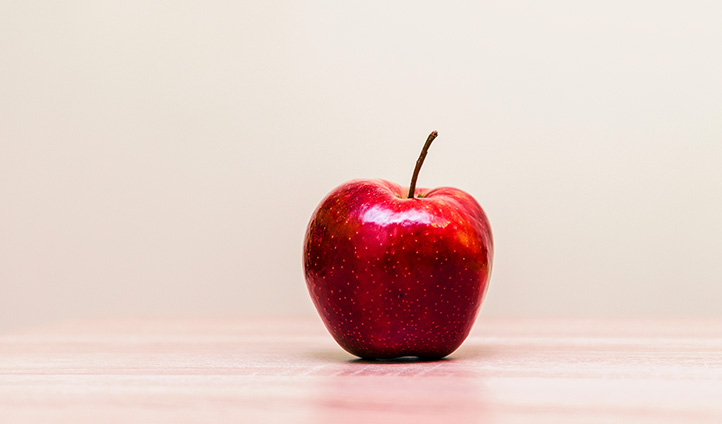 In Coventry Health v Nevils, 581 U. S. ____ (2017), the U.S. Supreme Court held that the State of Missouri exceeded its authority in attempting to regulate the subrogation and reimbursement provisions in the contracts of Federal Employees Health Benefits Program (FEHRA) carriers. The Court’s pre-emption decision was unanimous.

The Federal Employees Health Benefits Act of 1959 (FEHB) authorizes the Office of Personnel Management (OPM) to contract with private carriers for federal employees’ health insurance. The statute includes an express preemption provision (5 U.S.C. §8902(m)(1), stating that the “terms of any contract under this chapter which relate to the nature, provision, or extent of coverage or benefits (including payments with respect to benefits) shall supersede and preempt any State or local law . . . which relates to health insurance or plans.”

OPM’s contracts have long required private carriers to seek subrogation and reimbursement. In 2015, OPM published a new rule confirming that a carrier’s subrogation and reimbursement rights and responsibilities “relate to the nature, provision, and extent of coverage or benefits (including payments with respect to benefits) within the meaning of” §8902(m)(1), and “are . . . effective notwithstanding any state or local law, or any regulation issued thereunder, which relates to health insurance or plans.”

Jodie Nevils was insured under a FEHBA plan offered by Coventry Health Care of Missouri. After Coventry paid Nevils’ medical expenses for injuries suffered in a car accident, the insurer subsequently asserted a lien against part of the settlement Nevils recovered. While Nevils satisfied the lien, he subsequently filed a class action in Missouri state court. It alleged that Coventry had unlawfully obtained reimbursement under Missouri law prohibiting subrogation or reimbursement in such cases.

Coventry maintained that FEHBA preempted the state law. While the lower courts ruled in Coventry’s favor, the Missouri Supreme Court reversed. It held that because §8902(m)(1) was susceptible to diverse plausible readings, the “presumption against preemption” applied. It further concluded that the federal statute’s preemptive scope excluded subrogation and reimbursement. The Missouri Supreme Court also held that §8902(m)(1) violates the Supremacy Clause.

The Supreme Court overturned the decision of the Missouri Supreme Court. “Because contractual subrogation and reimbursement prescriptions plainly ‘relate to . . . payments with respect to benefits,’ §8902(m)(1), they override state laws barring subrogation and reimbursement,” the Court held. Justice Ruth Bader Ginsburg authored the Court’s opinion. Justice Neil Gorsuch did not participate in the case.

“While Congress’ formulation might differ from the phrasing of other statutes, Section 8902(m)(1) manifests the same intent to preempt state law,” Justice Ginsburg explained. “Because we do not require Congress to employ a particular linguistic formulation when preempting state law, Nevils’ Supremacy Clause challenge fails.”

According to the Court, its interpretation of FEHBA “best comports with §8902(m)(1)’s text, context, and purpose.” Justice Ginsburg noted that the federal government has a strong interest in the uniform administration of the program, free from state interference, particularly in regard to coverage, benefits, and payments. In addition, the federal government also has a significant financial stake in subrogation and reimbursement.

The Court also held that the regime Congress enacted is compatible with the Supremacy Clause. As Justice Ginsburg explained:

The statute itself, not a contract, strips state law of its force. FEHBA contract terms have preemptive force only if they fall within §8902(m)(1)’s preemptive scope. Many other federal statutes found to preempt state law, including the Employee Retirement Income Security Act of 1974 and the Federal Arbitration Act, leave the context- specific scope of preemption to contractual terms. While §8902(m)(1)’s phrasing may differ from those other statutes’, FEHBA’s express-preemption provision manifests the same intent to preempt state law.