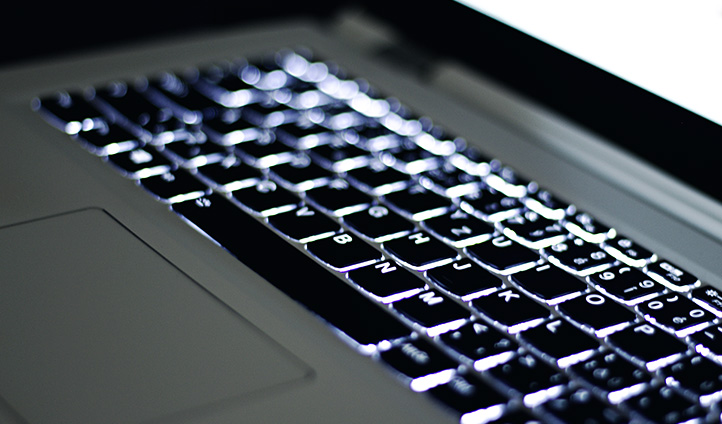 In Manrique v United States, 581 U. S. ____ (2017), the U.S. Supreme Court held that a defendant seeking to appeal an order imposing restitution in a deferred restitution case must file a notice of appeal from that order. The majority further held that if the defendant fails to do so and the government objects, he may not challenge the restitution order on appeal.

After federal agents found more than 300 files containing child pornography on Marcelo Manrique’s computer, he pleaded guilty to possessing a visual depiction of a minor engaging in sexually explicit conduct, in violation of 18 U. S. C. §§2252(a)(4)(B) and (b)(2). Under the Mandatory Victims Restitution Act of 1996 (MVRA), the District Court was required to order the petitioner to “make restitution to the victim of the offense.”

By a vote of 6-2, the Supreme Court agreed. It held that a single notice of appeal, filed between the initial judgment and the amended judgment, is insufficient to invoke appellate review of the later-determined restitution amount. Justice Clarence Thomas wrote the majority opinion, and Justice Neil Gorsuch took no part in the decision.

The majority relied on the language of 18 U.S.C. § 3742 and Rule 4 of the Federal Rules of Criminal Procedure. As Justice Thomas highlighted, both “contemplate that the defendant will file the notice of appeal after the district court has decided the issue sought to be appealed.”

The Court also rejected Manrique’s arguments that (1) there is only one “judgment,” as that term is used in the Federal Rules of Appeals, in a deferred restitution case, and (2) a notice of appeal filed after the initial judgment springs forward to appeal the amended judgment. As Justice Thomas explained:

“Rule 4(b)(2) applies only to a notice of appeal filed after a sentence has been “announce[d]” and before the judgment imposing the sentence is entered on the docket. If the court has not yet decided the issue that the appellant seeks to appeal, then the Rule does not come into play. Accordingly, it does not apply where a district court enters an initial judgment deferring restitution and subsequently amends the judgment to include the sentence of restitution. By deferring restitution, the court is declining to announce a sentence.”

Justice Ruth Bader Ginsburg authored a dissenting opinion in which Justice Sonia Sotomayor joined. Justice Ginsburg’s arguments focused on the facts of the case, notably that all of the parties involved assumed that a second notice was not required, but rather part of the ongoing appeal.

“In lieu of trapping an unwary defendant,” Justice Ginsburg wrote, “I would rank the clerk’s transmission of the amended judgment to the Court of Appeals as an adequate substitute for a second notice of appeal.” After all, as she concluded, “[g]iven the steps taken by the District Court, Court of Appeals, and the clerks of those courts, it was likely no surprise to the Government when Manrique challenged the restitution award in his opening brief on appeal.”