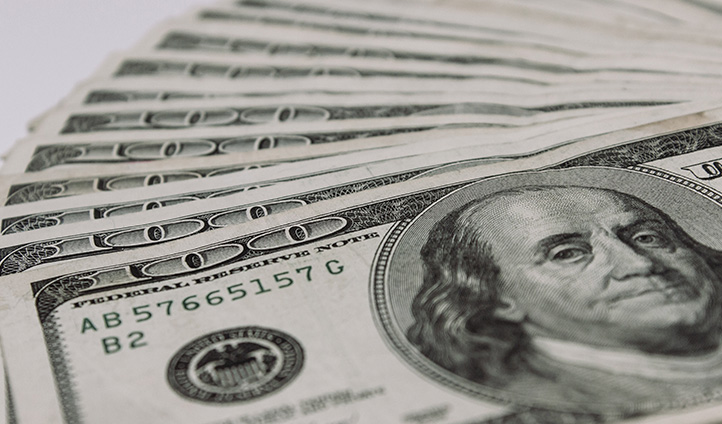 In Midland Funding, LLC v Johnson, 581 U. S. ____ (2017), the U.S. Supreme Court held that a debt collector’s filing of a proof of claim that is obviously time-barred is not a false, deceptive, misleading, unfair, or unconscionable debt collection practice within the meaning of the Fair Debt Collection Practices Act.

Midland Funding filed a proof of claim in respondent Aleida Johnson’s Chapter 13 bankruptcy case, asserting that Johnson owed Midland credit-card debt and noting that the last time any charge appeared on Johnson’s account was more than 10 years ago. The relevant statute of limitations under Alabama law is six years. Johnson objected to the claim, and the Bankruptcy Court disallowed it. Johnson then sued Midland, claiming that its filing a proof of claim on an obviously time-barred debt violated the Fair Debt Collection Practices Act. The statute prohibits a debt collector from as­serting any “false, deceptive, or misleading representation,” or using any “unfair or unconscionable means” to collect, or attempt to collect, a debt. The District Court held that the Act did not apply and dismissed the suit. The Eleventh Circuit reversed.

By a vote of 5-3, the Court ruled in favor of the debt collector and reversed the Eleventh Circuit’s decision. Justice Stephen Breyer authored the majority opinion.

According to the majority, Midland’s proof of claim was not a false, deceptive, misleading, unfair, or unconscionable. “Midland’s filing of a proof of claim that on its face indicates that the limitations period has run does not fall within the scope of any of the five relevant words” of the Act, Justice Breyer wrote.

With regard to whether the claim was “false, deceptive, or misleading,” the majority highlighted that the Bankruptcy Code defines the term “claim” very broadly as a “right to payment,” and state law usually determines whether a person has such a right. The justices further noted that the applicable Alabama law provides that a creditor has the right to payment of a debt even after the limitations period has expired.

The majority also rejected the argument the word “claim” means “enforceable claim,” citing that the word does not appear in the Code. It further concluded that Johnson’s interpretation was difficult to square with other provisions of the Code, including those that make clear that the running of a limitations period constitutes an affirmative defense.

The majority also determined that Midland’s proof of claim was not “unfair” or “unconscionable” within the terms of the Fair Debt Collection Practices Act. In so ruling, the justices rejected Johnson’s argument that “there is no legitimate reason for allowing a practice like this one that risks harm to the debtor.” As Justice Breyer explained, “[t]he bankruptcy system treats untimeliness as an affirmative defense and normally gives the trustee the burden of investigating claims to see if one is stale. And, at least on occasion, the assertion of even a stale claim can benefit the debtor.”

The majority also emphasized that carving out an exception to the affirmative defense approach would be problematic. “The Act and the Code have different purposes and structural features. The Act seeks to help consumers by preventing consumer bankruptcies in the first place, while the Code creates and maintains the “delicate balance of a debtor’s protections and obligations,” Justice Beyer explained. “Applying the Act in this context would upset that ‘delicate balance.’”