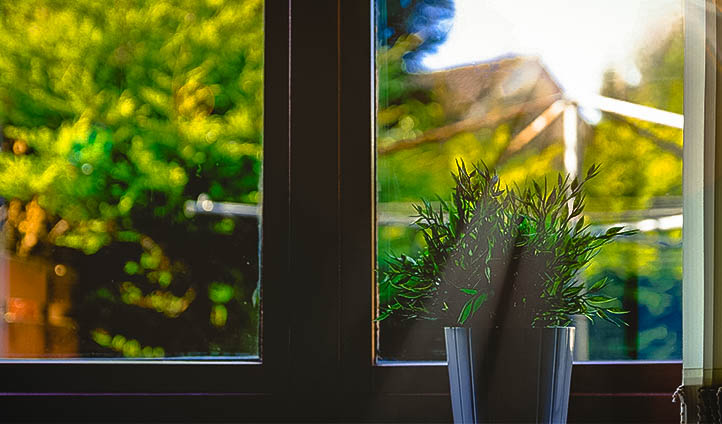 Beverly Wellner and Janis Clark each held a power of attorney affording broad authority to manage their family members’ affairs. When their family members moved into a nursing home operated by Kindred Nursing Centers L.P., Wellner and Clark used their powers of attorney to complete all the required paperwork. Each signed an arbitration agreement on her relative’s behalf providing that any claims arising from the relative’s stay at the facility would be resolved through binding arbitration. After the nursing home patients died, their estates (represented by Wellner and Clark) filed suits alleging that Kindred’s substandard care had caused their deaths. Kindred moved to dismiss the cases, arguing that the arbitration agreements prohibited bringing the disputes to court. The Kentucky Court of Appeals affirmed the lower court’s decision holding that the suits could proceed.

By a vote of 7-1, the Court held that because the Kentucky Supreme Court’s rule singles out arbitration agreements for disfavored treatment, it violates the FAA. Justice Elena Kagan wrote on behalf of the majority.

Under existing Supreme Court precedent, the FAA requires courts to place arbitration agreements “on equal footing with all other contracts.” As the Court explained in AT&T Mobility LLC v. Concepcion, 563 U. S. 333, 339 (2011), a court may invalidate an arbitration agreement based on “generally applicable contract defenses” like fraud or unconscionability, but not on legal rules that “apply only to arbitration or that derive their meaning from the fact that an agreement to arbitrate is at issue.”

In this case, the majority concluded that the Kentucky Supreme Court “did exactly what Concepcion barred: adopt a legal rule hinging on the primary characteristic of an arbitration agreement—namely, a waiver of the right to go to court and receive a jury trial.”

It also rejected the Kentucky Supreme Court’s argument that its clear statement requirement could also apply when an agent endeavored to waive other “fundamental constitutional rights” held by a principal. Justice Kagan wrote:

[T]he [state] court hypothesized a slim set of both patently objectionable and utterly fanciful contracts that would be subject to its rule: No longer could a representative lacking explicit authorization waive her “principal’s right to worship freely” or “consent to an arranged marriage” or “bind [her] principal to personal servitude.” . . . Placing arbitration agreements within that class reveals the kind of “hostility to arbitration” that led Congress to enact the FAA. . . . And doing so only makes clear the arbitration-specific character of the rule, much as if it were made applicable to arbitration agreements and black swans.