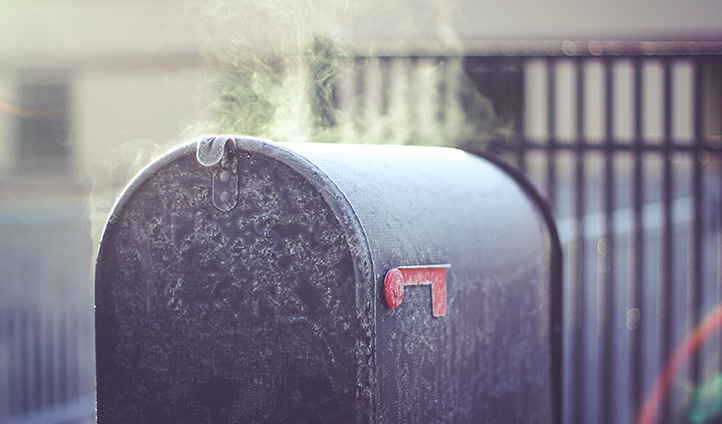 In Water Splash v Menon, 581 U. S. ____ (2017), the U.S. Supreme Court unanimously held that the Hague Service Convention does not prohibit service of judicial process by mail. With regard to whether it is permissible, the Court further held that service by mail is allowed if the receiving state has not objected to service by mail and if such service is authorized under otherwise applicable law.

Water Splash, Inc. filed a lawsuit against Tara Menon, a former employee, in a Texas state court. The suit alleged that Menon had begun working for a competitor while still employed by Water Splash. Because Menon was a Canadian resident, Water Splash obtained permission to effect service by mail. After Menon declined to answer or otherwise enter an appearance, the trial court issued a default judgment for Water Splash. That court subsequently denied Menon’s motion to set aside the judgment on the ground that she had not been properly served.

On appeal, Menon argued that service by mail does not comport with the requirements of the Convention on the Service Abroad of Judicial and Extrajudicial Documents in Civil and Commercial Matters (Hague Service Convention). As described by the Court in Volkswagenwerk Aktiengesellschaft v. Schlunk, 486 U.S. 694 (1988), it seeks to simplify, standardize, and generally improve the process of serving documents abroad, specifying certain approved methods of service and preempting “inconsistent methods of service” wherever it applies,

The Texas Court of Appeals ruled in Menon’s favor, concluding that the Hague Service Convention prohibited service of process by mail. Article 10, the provision at issue, consists of Articles 10(b) and 10(c), which plainly address permissible methods of “service,” and Article 10(a), which provides that the Convention will not interfere with “the freedom to send judicial documents, by postal channels, directly to persons abroad,” but does not expressly refer to “service.”

The Supreme Court unanimously sided with Water Splash, holding that the Hague Service Convention does not prohibit service of process by mail. Justice Samuel Alito wrote on behalf of the Court.

“The traditional tools of treaty interpretation unmistakably demonstrate that Article 10(a) encompasses service by mail. To be clear, this does not mean that the Convention affirmatively authorizes service by mail. Article 10(a) simply provides that, as long as the receiving state does not object, the Convention does not ‘interfere with . . . the freedom’ to serve documents through postal channels,” Justice Samuel Alito wrote for the court.

Justice Alito went on to explain when service via mail is allowed. “Rather, service by mail is permissible if the receiving state has not objected to service by mail and if such service is authorized under otherwise applicable law,” he wrote.

Because the Court of Appeals concluded that the Convention prohibited service by mail, it did not consider whether Texas law authorizes the methods of service used by Water Splash. Accordingly, the Court instructed the appeals court to consider the issue on remand.