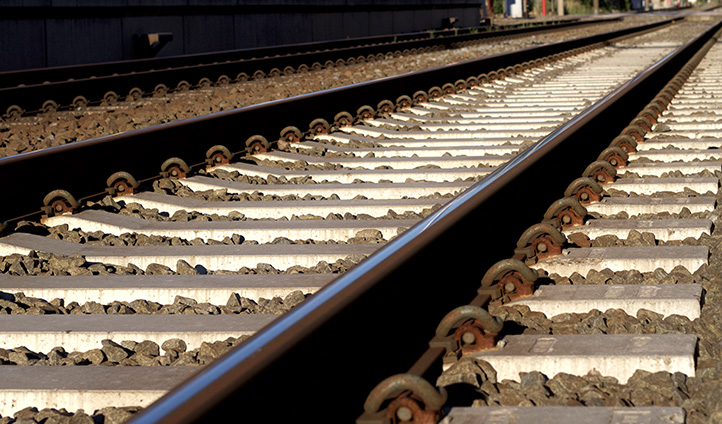 In BNSF Railway Co v Tyrrell, 581 U. S. ____ (2017), the U.S. Supreme Court held that a Montana court’s general personal jurisdiction over a corporate defendant violated due process. The decision reaffirmed the Court’s decision in Daimler AG v. Bauman, 134 S. Ct. 746 (2014), in which the justices held that general jurisdiction over corporations is limited to states where the corporation is incorporated or has its principal place of business.

The Federal Employers’ Liability Act (FELA), 45 U. S. C. §51 et seq., makes railroads liable in money damages to their employees for on-the-job injuries. Robert Nelson, a North Dakota resident, brought a FELA suit against BNSF Railway Company (BNSF) in a Montana state court, alleging that he had sustained injuries while working for BNSF. Kelli Tyrrell, appointed in South Dakota as the administrator of her husband Brent Tyrrell’s estate, also sued BNSF under FELA in a Montana state court, alleging that Brent had developed fatal cancer from his exposure to carcinogenic chemicals while working for BNSF.

Neither of the BNSF employees was injured in Montana. The company is neither incorporated nor headquartered there and maintains less than five percent of its workforce and about six percent of its total track mileage in Montana. Accordingly, BNSF moved to dismiss both suits, arguing that it is not “at home” in Montana, as required for the exercise of general personal jurisdiction under Daimler.

The trial court granted the motion to dismiss in Nelson’s case and denied it in Tyrrell’s. After consolidating the two cases, the Montana Supreme Court held that Montana courts could exercise general personal jurisdiction over BNSF because the railroad both “d[id] business” and was “found within” the State under federal and state law. According to the Montana Supreme Court, the due process limits articulated in Daimler did not control because Daimler did not involve a FELA claim or a railroad defendant.

The Supreme Court reversed the judgment of the Montana Supreme Court, holding that there was no jurisdiction under Daimler. Justice Ruth Bader Ginsburg authored the majority opinion.

The justices first rejected the state court’s reliance on 45 U.S.C. §56, which provides that “an action may be brought in a district court of the United States,” in, among other places, the district “in which the defendant shall be doing business at the time of commencing such action.” The statute further states that that “[t]he jurisdiction of the courts of the United States under this chapter shall be concurrent with that of the courts of the several States.” As noted by the Court, §56 only governs venue and subject-matter jurisdiction.

The Court next turned to whether the Montana courts’ exercise of personal jurisdiction under Montana law complied with the Fourteenth Amendment’s Due Process Clause. Citing Daimler, Justice Ginsburg reiterated that the “Fourteenth Amendment’s Due Process Clause does not permit a State to hale an out-of-state corporation before its courts when the corporation is not ‘at home’ in the State and the episode-in-suit occurred elsewhere.”

Justice Ginsburg went on to explain that the forums in which a corporate defendant is “at home” are the corporation’s place of incorporation and its principal place of business. In accordance with Daimler, the Court has also recognized that in an “exceptional case,” a corporate defendant’s operations in another forum “may be so substantial and of such a nature as to render the corporation at home in that State.”

In relying on Daimler, the Court rejected the Montana Supreme Court’s conclusion that the precedent didn’t control because Daimler did not involve a FELA claim or a railroad defendant. As Justice Ginsburg explained, “the due process constraint described there applies to all state-court assertions of general jurisdiction over nonresident defendants; that constraint does not vary with the type of claim asserted or business enterprise sued.”

In applying the facts of the case, the justices concluded that “BNSF is not incorporated or headquartered in Montana and its activity there is not ‘so substantial and of such a nature as to render the corporation at home in that State.”