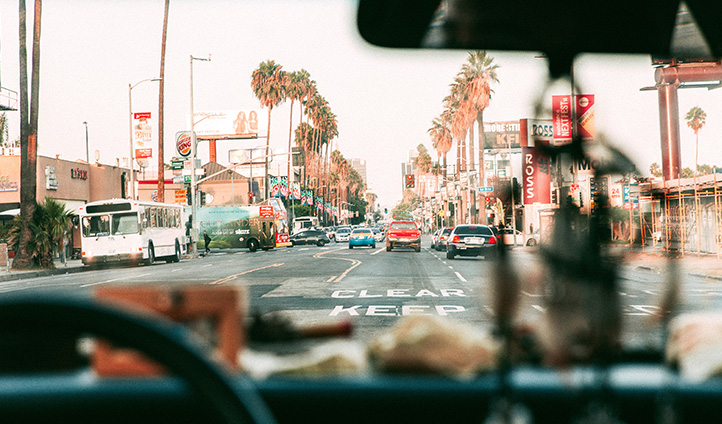 In County of Los Angeles vs Mendez, 581 U. S. ____ (2017), the U.S. Supreme Court struck down the Ninth Circuit Court of Appeal’s controversial provocation rule, which required courts to consider pre-shooting conduct when determining the reasonableness of the force used by police The justices unanimously held that the rule was incompatible with the Constitution’s Fourth Amendment.

The Fourth Amendment protects individuals from being subjected to excessive force while being arrested or stopped by police. In Graham v. Connor, 490 U.S. 386 (1989), the Supreme Court held that excessive force claims should be analyzed under the Fourth Amendment’s “objective reasonableness” standard. The Court further clarified that reasonableness “must be judged from the perspective of a reasonable officer on the scene, rather than with the 20/20 vision of hindsight”; and the decision maker must consider “that police officers are often forced to make split second judgments – in circumstances that are tense, uncertain, and rapidly evolving – about the amount of force that is necessary in a particular situation.”

Facts of County of Los Angeles vs Mendez

The Los Angeles County Sheriff’s Department learned from a confidential informant that a potentially armed and dangerous parolee-at-large had been seen at a certain residence. While other officers searched the main house, Deputies Conley and Pederson searched the back of the property. They did not know that Angel Mendez and Jennifer Garcia were asleep inside a shack where they lived. Without a search warrant and without announcing their presence, the deputies opened the door of the shack. Mendez rose from the bed, holding a BB gun that he used to kill pests. Deputy Conley yelled, “Gun!” and the deputies immediately opened fire, shooting Mendez and Garcia multiple times. Officers did not find the parolee in the shack or elsewhere on the property.

Mendez and Garcia sued Deputies Conley and Pederson and the County under 42 U. S. C. §1983. They alleged Fourth Amendment claims: a warrantless entry claim, a knock-and-announce claim, and an excessive force claim. On the first two claims, the District Court awarded Mendez and Garcia nominal damages. On the excessive force claim, the court found that the deputies’ use of force was reasonable under Graham, but held them liable nonetheless under the Ninth Circuit’s provocation rule. It makes an officer’s otherwise reasonable use of force unreasonable if (1) the officer “intentionally or recklessly provokes a violent confrontation” and (2) “the provocation is an independent Fourth Amendment violation,” Billington v. Smith, 292 F. 3d 1177, 1189.

Court’s Decision in County of Los Angeles vs Mendez

By a vote of 8-0, the Supreme Court overturned the Ninth Circuit’s decision. “We hold that the Fourth Amendment provides no basis for such a rule,” Justice Samuel Alito wrote on behalf of the unanimous Court. “A different Fourth Amendment violation cannot transform a later, reasonable use of force into an unreasonable seizure.’

On remand, the Supreme Court directed the Ninth Circuit to revisit the question whether proximate cause allows the Mendez’s to recover damages for their injuries based on the deputies’ failure to secure a warrant at the outset.