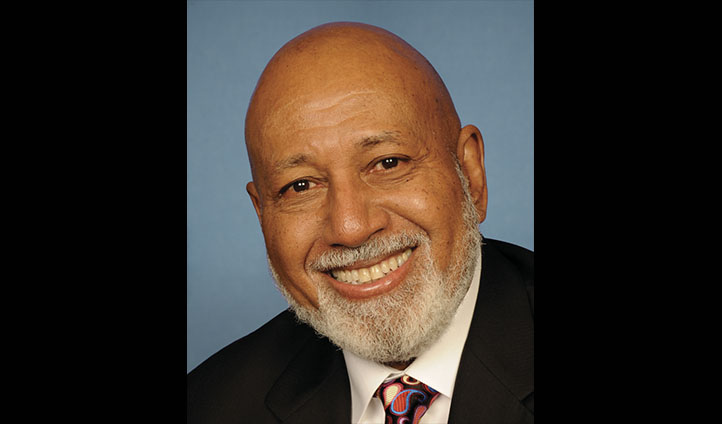 Alcee L. Hastings, a judge of the U.S. District Court for the Southern District of Florida, was impeached on charges of perjury and conspiring to solicit a bribe. He was removed from office in 1989, but went on to serve in the U.S. House of Representatives for two decades.

Alcee L. Hastings was born inAltamonte Springs, Florida, in 1936. He earned his bachelor’s degree from Fisk University Fisk in 1958, and later earned a law degree from Florida A&M University. After being admitted to the Florida bar in 1963, he started a law practice.In 1970, Hastings unsuccessfully ran for a seat in the U.S. Senate. In 1977, he became a judge of the circuit court ofBroward County, Florida.

In 1981, a federal grand jury indicted Judge Alcee L. Hastings and his lawyer friend William A. Borders. Hastings was charged with conspiracy and obstruction of justice for soliciting a $150,000 bribe in return for imposing lenient sentences on two felons who appeared in his court. Although his co-conspirator Borders was convicted, Hastings was acquitted and returned to the bench.

After Judge Hastings’ acquittal, a special committee of the EleventhCircuit Court of Appeals conducted its own investigation. The committee concluded Judge Hastings did accept bribes and later committed perjury and tampered with evidence to secure his acquittal. The special judicial panelalso recommended that Judge Hastings be impeached and removed from office.

“The bedrock upon which the reputation of the judiciary rests is that the action of Federal judicial officers is not for sale,” the report stated. “Judge Hastings attempted to corruptly use his office for personal gain. Such conduct cannot be excused or condoned even after Judge Hastings has been acquitted of the criminal charges.”

The House of Representatives launched its own probe and subsequently approved 17 articles of impeachment against Hastings, a record number of articles. The articles alleged that Hastings committed conspiracy, bribery, perjury, falsified documents, interfered with a criminal investigation, and undermined the public confidence “in the integrity and impartiality of the judiciary.”

Judge Hastings was convicted by the U.S. Senate on 8 of the 17 articles and removed from office on October 20, 1989. The Senate did not vote to disqualify him from holding future office, and he was elected to the U.S. House of Representatives in 1993. Not surprisingly, Hastings was one of the Congressmen who voted against impeaching President William Jefferson Clinton.