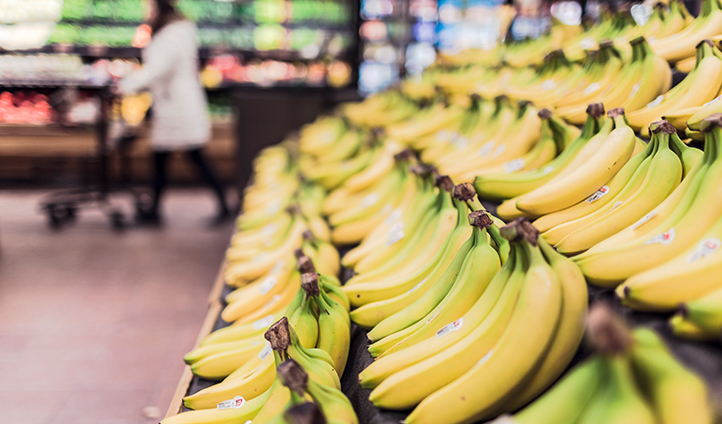 In Honeycutt v United States, 581 U. S. ____ (2017), the U.S. Supreme Court held that joint and several liability does not apply to criminal asset forfeiture under the under the Controlled Substances Act. The Court’s unanimous opinion resolved a split amongst the circuit courts of appeal.

Terry Honeycutt worked as a manager at a Tennessee hardware store owned by his brother, Tony Honeycutt. Over a three-year period, the store grossed roughly $400,000 from the sale of more than 20,000 bottles of Polar Pure, which contains iodine crystals that can be used to manufacture methamphetamine.

The brothers were indicted for federal drug crimes, including conspiracy to distribute a product used in methamphetamine production. Pursuant to the Comprehensive Forfeiture Act of 1984, the Government sought judgments against each brother in the amount of $269,751.98, which represented the hardware store’s profits from the sale of Polar Pure. 21 U. S. C. §853(a)(1) mandates forfeiture of “any property constituting, or derived from, any proceeds the person obtained, directly or indirectly, as the result of” certain drug crimes.

Tony pleaded guilty and agreed to forfeit $200,000, while Terry was convicted at trial. Despite conceding that Terry had no controlling interest in the store and did not stand to benefit personally from the sales of the product, the Government asked the District Court to hold him jointly and severally liable for the profits from the illegal sales and sought a judgment of $69,751.98. The District Court declined to enter a forfeiture judgment against Terry, citing that he was a salaried employee who had not received any profits from the sales. The Sixth Circuit reversed, holding that the brothers, as co-conspirators, were jointly and severally liable for any conspiracy proceeds.

The Supreme Court reversed. “Because forfeiture pursuant to §853(a)(1) is limited to property the defendant himself actually acquired as the result of the crime, that provision does not permit forfeiture with regard to Terry Honeycutt, who had no ownership interest in his brother’s store and did not personally benefit from the illegal sales,” Justice Sonia Sotomayor wrote on behalf of the Court.

In reaching its decision, the Court relied largely on the plain language of 21 U. S. C. §853(a)(1). As Justice Sotomayor explained:

Section 853(a) limits forfeiture to property flowing from, §853(a)(1), or used in, §853(a)(2), the crime itself—providing the first clue that the statute does not countenance joint and several liability, which would require forfeiture of untainted property. It also defines forfeitable property solely in terms of personal possession or use. Section 853(a)(1), the provision at issue, limits forfeiture to property the defendant “obtained, directly or indirectly, as the result of” the crime. Neither the dictionary definition nor the common usage of the word “obtain” supports the conclusion that an individual “obtains” property that was acquired by someone else. And the adverbs “directly” and “indirectly” refer to how a defendant obtains the property; they do not negate the requirement that he obtain it at all. Sections 853(a)(2) and 853(a)(3) are in accord with this reading.

The Court further held that additional provisions of §853 “reinforce the statute’s application to tainted property acquired by the defendant and are thus incompatible with joint and several liability.” In this case, the Court found that because Terry Honeycutt never obtained tainted property as a result of the crime, forfeiture did not apply. In support, Justice Sotomayor noted that the Government conceded that Terry Honeycutt had no ownership interest in his brother’s store and did not personally benefit from the Polar Pure sales.