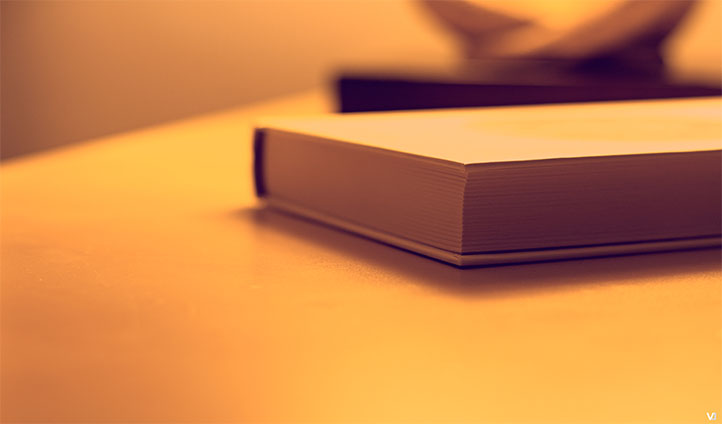 In Matal v Tam (formerly Lee v. Tam), 582 U. S. ____ (2017), the U.S. Supreme Court struck down the federal ban on registering disparaging trademarks. According to the unanimous Court, the Lanham Act provision prohibiting the registration of disparaging trademarks violated the First Amendment.

The dispute began when Simon Tam, lead singer of the rock group “The Slants,” sought to register the name of his band. Tam and his bandmates, who are all of Asian descent, chose the name in order to “reclaim” the term and drain its denigrating force as a derogatory term for Asian persons.

The Patent and Trademark Office (PTO) denied the application. It cited a Lanham Act provision under which the PTO may deny registration of a trademark that “[c]onsists of or comprises immoral, deceptive, or scandalous matter; or matter which may disparage or falsely suggest a connection with persons, living or dead, institutions, beliefs, or national symbols, or bring them into contempt, or disrepute.” A “disparaging mark” is defined as one that “dishonors by comparison with what is inferior, slights, deprecates, degrades, or affects or injures by unjust comparison.”

Tam contested the denial of registration, arguing that the Lanham Act’s prohibition of disparaging marks was unconstitutional under the First Amendment. The Trademark Trial and Appeal Board upheld the denial throughout the administrative appeals process. Tam finally had success in federal court when the U.S. Court of Appeals for the Federal Circuit ultimately found the disparagement clause violated the First Amendment’s Free Speech Clause.

The Supreme Court affirmed the Federal Circuit decision. “We now hold that this provision violates the Free Speech Clause of the First Amendment,” Justice Samuel Alito wrote. “It offends a bedrock First Amendment principle: Speech may not be banned on the ground that it offends.”

The Court rejected the PTO’s contention that trademarks are government speech, holding that “the registration of a trademark converts the mark into government speech would constitute a huge and dangerous extension of the government-speech doctrine.” As Justice Alito further explained:

The Federal Government does not dream up the trademarks registered by the PTO. Except as required by §1052(a), an examiner may not reject a mark based on the viewpoint that it appears to express. If the mark meets the Lanham Act’s viewpoint-neutral requirements, registration is mandatory. And once a mark is registered, the PTO is not authorized to remove it from the register unless a party moves for cancellation, the registration expires, or the Federal Trade Commission initiates proceedings based on certain grounds. It is thus far- fetched to suggest that the content of a registered mark is government speech, especially given the fact that if trademarks become government speech when they are registered, the Federal Government is babbling prodigiously and incoherently.

The Court further concluded that the disparagement clause violates the First Amendment because it amounts to viewpoint discrimination, despite its prohibition of registering all disparaging marks. “It applies equally to marks that damn Democrats and Republicans, capitalists and socialists, and those arrayed on both sides of every possible issue. It denies registration to any mark that is offensive to a substantial percentage of the members of any group,” Justice Alito wrote.“But in the sense relevant here, that is viewpoint discrimination: Giving offense is a viewpoint.