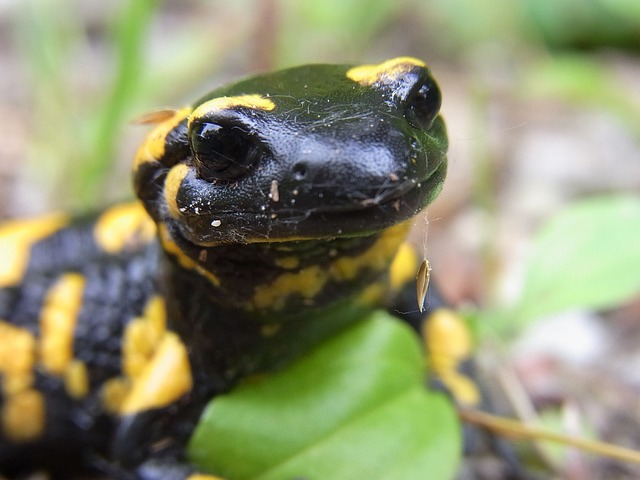 Now that it’s back at full strength, the Supreme Court is no longer shying away from the blockbusters. The justices recently agreed to consider Gill v. Whitford, which involves partisan gerrymandering.

The term “gerrymander” dates back to 1812 when Massachusetts Governor Elbridge Gerry became the first politician to manipulate redistricting to benefit his party. The shape of the manipulated district, which favored Governor Elbridge’s Democratic-Republican Party, was shaped like a salamander, prompting the Boston Gazette to coin the term “Gerry-mander.”

Gov. Elbridge’s actions were controversial, but they were also successful. While legislative and judicial efforts have been made to remove politics from the process, any redistricting process is subject to gerrymandering. Of course, the legal challenge is establishing a test to determine when partisan gerrymandering crosses the line.

The Supreme Court has consistently held that the Constitution’s Equal Protection Clause, along with the Voting Rights Act, prohibit gerrymanders that dilute the votes of particular racial group. However, redistricting to dilute the voting power of a political party is treated much differently.

In Davis v. Bandemer, 478 U. S. 109 (1986), the Supreme Court held that political gerrymandering claims are justiciable because the majority was “not persuaded that there are no judicially discernible and manageable standards by which political gerrymander cases are to be decided.” However, the justices could not agree upon a standard to adjudicate them. The plurality developed a test under which a political gerrymandering claim could succeed only where plaintiffs showed “both intentional discrimination against an identifiable political group and an actual discriminatory effect on that group.” Given the absence of any other standard, the lower courts adopted the plurality standard, albeit with little predictability.

Eighteen years later, the justices revisited the issue in Vieth v. Jubelirer, 541 U.S. 267 (2004). In that case, a four-member plurality concluded that political gerrymandering claims are nonjusticiable because no judicially discernible and manageable standards for adjudicating such claims exist. They would therefore overrule Davis v. Bandemer. In a concurring opinion, Justice Anthony Kennedy agreed that no standard existed to address the redistricting map at issue in the case, but declined to join the plurality in concluding that a solution could never be found. He wrote that “if workable standards do emerge to measure these burdens … courts should be prepared to order relief.”

Issues Before the Court in Gill v. Whitford

In Gill v. Whitford, the plaintiffs contend that Republican-drawn Wisconsin State Assembly maps reflects unconstitutional partisan gerrymandering. In November, a federal court agreed. In striking down the map, the court employed a test that considered three factors: discriminatory intent; a large and durable discriminatory effect; and a lack of a legitimate justification. However, the state of Wisconsin argues that the test is still too subjective. It further maintains that “one third of all legislatively drawn plans would fail” the test.

In granting certiorari, the justices have agreed to consider the following questions:

Ultimately, the last question may be the most important. The justices could decide the Court does not have jurisdiction to even hear the case because it is a non-justiciable political question. If so, the justices would not need to determine to the proper standard for determining what constitutes an illegal partisan gerrymander. With next U.S. census coming in 2020, Gill v. Whitford will be among the most closely watched cases for next term.