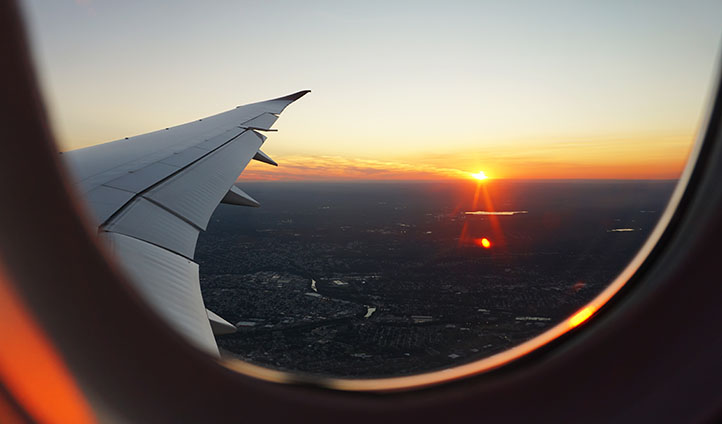 The U.S. Supreme Court will allow part of President Donald Trump’s travel ban to proceed. In Trump v. International Refugee Assistance Project, 582 U. S. ____ (2017), the Court held that individuals from affected countries who have “a credible claim of a bona fide relationship with a person or entity in the United States” must still be allowed to enter the country. The justices agreed to fully consider the legality of the travel ban during the first session of October Term 2017.

After EO-1 faced legal challenges, the Government announced that it would revoke the order and issue a new one. The March 6 executive order, Protecting the Nation From Foreign Terrorist Entry Into the United States, Exec. Order No. 13780 (EO–2), suspended the entry of nationals from six of the seven countries designated in EO–1 for 90 days, explaining that the pause is necessary to ensure that dangerous individuals do not enter the United States while the Executive is working to establish “adequate standards . . . to prevent infiltration by foreign terrorists.” EO–2 suspends “decisions on applications for refugee status” and “travel of refugees into the United States under the USRAP” for 120 days following its effective date.

Several lawsuits were filed challenging the second executive order. The challengers argued that the order violates the Establishment Clause of the First Amendment because it was motivated not by concerns pertaining to national security, but by animus toward Islam. They further argued that EO–2 does not comply with certain provisions of the Immigration and Nationality Act (INA). The Fourth and Ninth Circuit Court of Appeals both upheld preliminary injunctions prohibiting enforcement of EO-2 against any foreign national seeking to enter this country. The Government appealed and requested that the Court reinstate the ban while the cases are pending.

In a per curium opinion, the Court revived part of the Trump Administration’s travel ban. It held that “§2(c) may not be enforced against foreign nationals who have a credible claim of a bona fide relationship with a person or entity in the United States.” However, “[a]ll other foreign nationals are subject to the provisions of EO–2.”

In reaching its decision, the Court highlighted that the temporary suspension of entry of aliens abroad under Section 2(c) does not place the same burden on individuals with no connection to the United States. Accordingly, it concluded that the injunctions should be limited to “people or entities in the United States who have relationships with foreign nationals abroad, and whose rights might be affected if those foreign nationals were excluded.” As the opinion explains:

[The injunctions] also bar enforcement of §2(c) against foreign nationals abroad who have no connection to the United States at all. The equities relied on by the lower courts do not balance the same way in that context. Denying entry to such a foreign national does not burden any American party by reason of that party’s relationship with the foreign national. And the courts below did not conclude that exclusion in such circumstances would impose any legally relevant hardship on the foreign national himself. See id., at 762 (“[A]n unadmitted and nonresident alien … ha[s] no constitutional right of entry to this country”). So whatever burdens may result from enforcement of §2(c) against a foreign national who lacks any connection to this country, they are, at a minimum, a good deal less concrete than the hardships identified by the courts below.

The Court also addressed the scope of the President’s power in issuing the ban, noting that “the Government’s interest in enforcing §2(c), and the Executive’s authority to do so, are undoubtedly at their peak when there is no tie between the foreign national and the United States.”

Three justices dissented to the Court’s unsigned order. Justices Clarence Thomas, Samuel Alito, and Neil Gorsuch all argued that the Court should have allowed the travel ban to take effect in its entirety, characterizing the Court’s interim solution as “unworkable.”

“Today’s compromise will burden executive officials with the task of deciding — on peril of contempt — whether individuals from the six affected nations who wish to enter the United States have a sufficient connection to a person or entity in this country,” Justice Thomas wrote.

Questions Before Court Next Term

In October, the justices have agreed to consider the following questions:

We will provide updates once the Court hears oral arguments in the case.