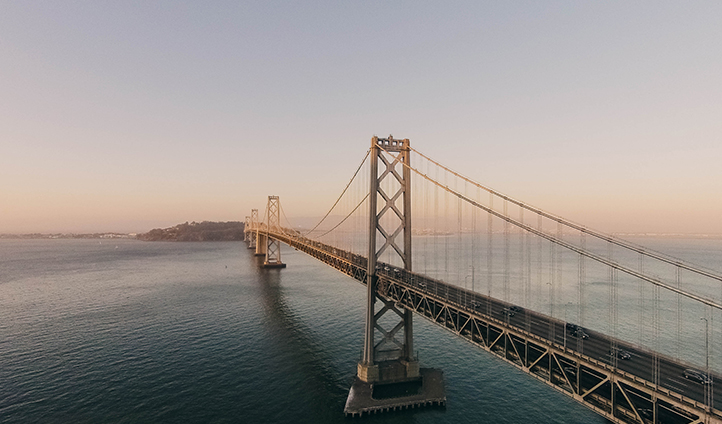 In Bristol-Myers Squibb Co v Superior Court of California, San Francisco County, 582 U.S. ____ (2017), the U.S. Supreme Court tightened the requirements for exercising personal jurisdiction. It held that California courts lacked specific jurisdiction to entertain the nonresident plaintiffs’ claims because those claims did not have a specific connection to the State of California.

A class of plaintiffs, most of whom are not California residents, filed a product liability suit against Bristol-Myers Squibb Company (BMS) in California state court. The plaintiffs alleged that they were harmed by the company’s blood-thinning drug, Plavix. BMS is incorporated in Delaware and headquartered in New York, and it maintains substantial operations in both New York and New Jersey.

By a vote of 8-1, the Supreme Court held that California courts did not have specific jurisdiction to adjudicate the nonresidents’ claims. Justice Samuel Alito wrote on behalf of the Court.

In his opinion, Justice Alito explained that the exercise of specific jurisdiction over a claim requires an “affiliation between the forum and the underlying controversy, principally, [an] activity or an occurrence that takes place in the forum State.” Goodyear Dunlop Tires Operations, S. A. v. Brown, 564 U. S. 915 (2011). In the absence of such a connection, specific jurisdiction is lacking regardless of the extent of a defendant’s unconnected activities in the State.

Justice Alito added, “What is needed—and what is missing here—is a connection between the forum and the specific claims at issue.