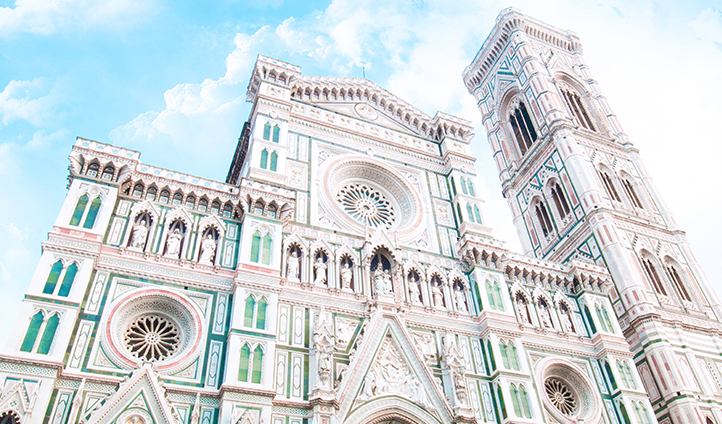 In Advocate Health Care Network v Stapleton, 581 U. S. ____ (2017), the Supreme Court held that church-affiliated hospitals qualify as a “church plan” under the Employee Retirement Income Security Act of 1974 (ERISA). The Court’s decision, which provides much-needed clarity regarding the ERISA exemption, was unanimous.

The petitioners, three church-affiliated nonprofits that operate hospitals and other healthcare facilities offer defined-benefit pension plans to their employees. The pension plans were established by the hospitals themselves, and are managed by internal employee-benefits committees. Respondents, current and former hospital employees, filed class actions alleging that the hospitals’ pension plans do not qualify for ERISA’s church- plan exemption because they were not established by a church. The District Courts sided with the employees. They ruled that a plan must be established by a church to qualify as a church plan. The Courts of Appeals affirmed.

The Court reversed, holding that a plan maintained by a principal-purpose organization qualifies as a “church plan,” regardless of who established it. Justice Elena Kagan wrote on behalf of the unanimous Court.

In reaching its decision, the Court relied on the plain language of the statute, concluding that “use of the word ‘include’ is not literal, but tells readers that a different type of plan should receive the same treatment (i.e., an exemption) as the type described in the old definition.”

As Justice Kagan further explained, “[b]ecause Congress deemed the category of plans ‘established and maintained by a church’ to ‘include’ plans ‘maintained by’ principal-purpose organizations, those plans—and all those plans—are exempt from ERISA’s requirements.