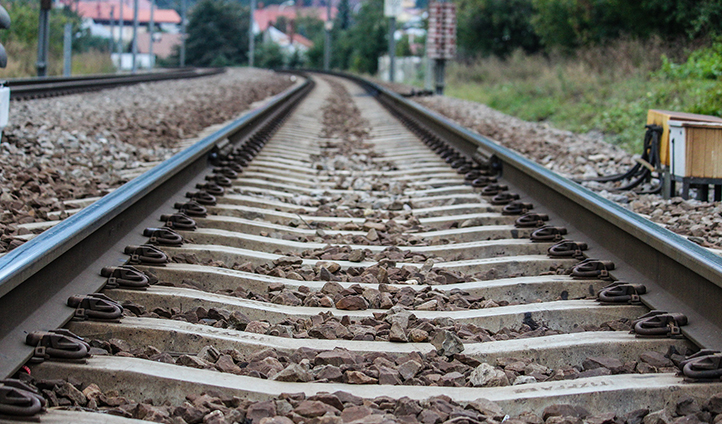 In BNSF Railway v Tyrrell, the Court addressed when courts have jurisdiction over corporate defendants. It held that “the Fourteenth Amendment’s due process clause does not permit a state to have an out-of-state corporation before its courts when the corporation is not ‘at home’ in the state and the episode-in-suit occurred elsewhere.”

Two former railroad workers filed suit against the BNSF Railway Company (BNSF) under the Federal Employers’ Liability Act (FELA). The federal statute makes railroads liable in money damages to their employees for on-the-job injuries. Both workers filed suit in a Montana state court, although neither was injured in Montana. BNSF is also not incorporated or headquartered in the state and maintains less than five percent of its work force and about six percent of its total track mileage in Montana.

Citing the Supreme Court’s 2014 decision in Daimler AG v. Bauman, BNSF sought to dismiss both suits. It argued that it is not “at home” in Montana, as required for the exercise of general personal jurisdiction. After consolidating the two cases, the Montana Supreme Court held that Montana courts could exercise general personal jurisdiction over BNSF because the railroad both “d[id] business” in the State within the meaning of FELA and was “found within” the State as required under Mont. Rule Civ. Proc. 4(b)(1). According to the court, the due process limits articulated by the U.S. Supreme Court in Daimler did not control because Daimler did not involve a FELA claim or a railroad defendant.

After rejecting the court’s reliance on FELA to govern personal jurisdiction over railroads, the Court addressed the issue of due process. It found that “[t]he Montana courts’ exercise of personal jurisdiction under Montana law does not comport with the Fourteenth Amendment’s Due Process Clause.”

As Justice Ginsburg explained, the Montana courts did not have specific jurisdiction over the lawsuits because neither worker alleged alleges any injury from work in or related to Montana. Accordingly, the only issue was whether the courts could exercise general jurisdiction over the corporation.

As the Supreme Court most recently affirmed in Daimler, “[a] court may assert general jurisdiction over foreign (sister-state or foreign-country) corporations to hear any and all claims against them when their affiliations with the State are so ‘continuous and systematic’ as to render them essentially at home in the forum State.” Corporations are generally considered “at home” in their place of incorporation and their principal place of business.

Here, the Court ruled that the Montana Supreme Court erred when it distinguished Daimler based on the fact that it did not involve “a FELA claim or a railroad defendant.” The Court further clarified that the Fourteenth Amendment due process test set forth in Daimler “applies to all state-court assertions of general jurisdiction over nonresident defendants” and “does not vary with the type of claim asserted or business enterprise sued.”

Regarding whether the court’s general jurisdiction over BNSF was proper, the Court held: