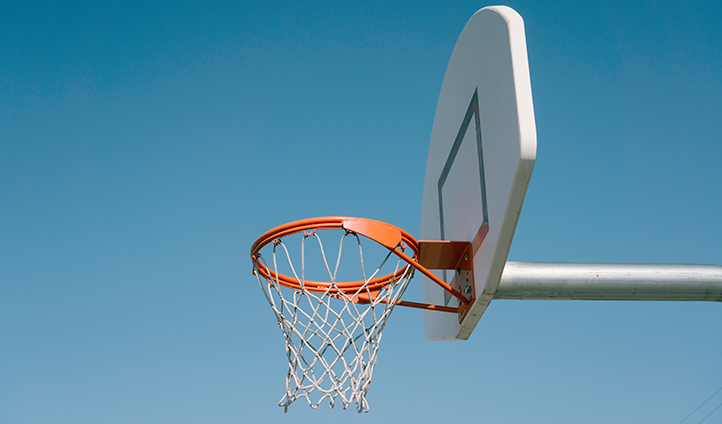 The justices of the U.S. Supreme Court will return to work in less than a month. The new term will feature several high-profile cases, including Christie v NCAA. The Court will resolve the State of New Jersey’s long-standing battle to legalize sports betting in the state.

Enacted in 1992, the PASPA specifically prohibits governmental entities, including the states, from authorizing sports wagering. The only current exceptions are the states of Nevada, Oregon, Montana and Delaware. PASPA gave New Jersey (but no other State) permission to authorize, license, and otherwise, regulate sports wagering, but only in Atlantic City, and only if a measure were enacted within one year of PASPA’s effective date. New Jersey declined to act before the deadline.

PASPA authorizes professional and amateur sports organizations, as well as the United States Attorney General, to file lawsuits to enforce its provisions. In 2012, New Jersey passed a law establishing a regulatory regime for legalized for sports betting. The country’s major professional sports leagues and the NCAA filed a lawsuit, which was joined by the Department of Justice. In its defense, the state of New Jersey argued that the federal ban is unconstitutional. It specifically maintained that the power to regulate gambling and benefit from the revenue it generates should rest with the states and not the federal government. New Jersey further argued that the PASPA violates the equal protection clause of Fourteenth Amendment because it is not applied equally across all states.

The Third Circuit rejected the constitutional challenge and concluded that the state could not regulate sports betting without running afoul of the PASPA. However, the appeals court held that the states retained “much room . . . to make their own policy” and were free to “enforce the laws they choose to maintain.”

Seeking to comply with the Third Circuit’s decision, New Jersey passed a 2014 law that partially repealed state laws prohibiting sports wagering. Unlike the 2012 Law, the 2014 Act does not affirmatively license or authorize sports wagering or create a regulatory scheme around it. Rather, it “partially repeal[s] the prohibitions, permits, licenses, and authorizations concerning wagers on professional, collegiate, or amateur sports contests or athletic events.”

Nonetheless, the sports leagues again filed suit. In defending the second suit, New Jersey argued that it is unconstitutional for the PASPA to dictate the extent to which the States must maintain their prohibitions on sports wagering. Relying on New York v. United States, 505 U.S. 144 (1992), New Jersey argues that PASPA violates the 10th Amendment, which prohibits the federal government from “commandeering” the states to enforce federal law.

The Third Circuit upheld PASPA and went on to hold that “a [S]tate’s decision to selectively remove a prohibition on sports wagering in a manner that permissively channels wagering activity to particular locations or operators is, in essence, ‘authorization’ under PASPA.”

The Supreme Court will address whether PASPA is constitutional. The specific issue the justices agreed to address is: “Does a federal statute that prohibits modification or repeal of state-law prohibitions on private conduct impermissibly commandeer the regulatory power of States in contravention of New York v. United States, 505 U.S. 144 (1992)?”

In his petition for certiorari, Christie argued that the “federal takeover of New Jersey’s legislative apparatus is dramatic, unprecedented, and in direct conflict with this Court’s Tenth Amendment jurisprudence barring Congress from controlling how the States regulate private parties.” The brief further argued, “Never before has congressional power been construed to allow the federal government to dictate whether or to what extent a State may repeal, lift, or otherwise modulate its own state-law prohibitions on private conduct. And never before has federal law been enforced to command a State to give effect to a state law that the State has chosen to repeal.”

Conversely, the NCAA maintains that PASPA is a valid exercise of Congress’ Commerce Clause power and does not commandeer the states. It further maintains that New Jersey can’t get around the statute by using “creative labeling.”

The Court has not yet scheduled oral arguments in the case. Nonetheless, a decision is expected by next June.