Gerrymandering Back Before the Court in Gill v Whitford 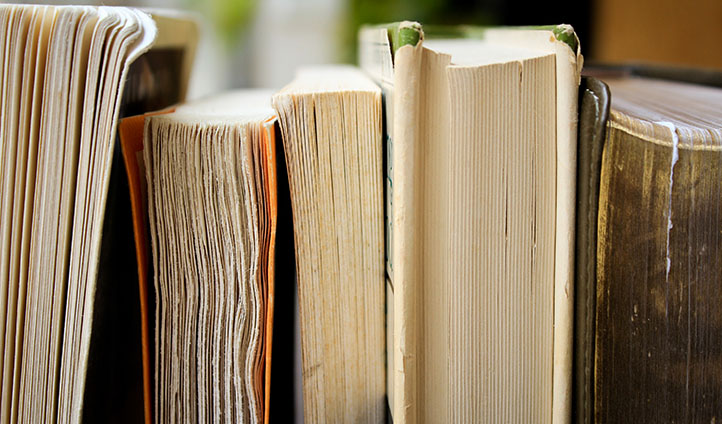 The U.S. Supreme Court will revisit the issue of partisan gerrymandering during the upcoming term. The key issue in Gill v Whitford is whether the redistricting plan passed by Wisconsin’s Republican-controlled legislature in 2011 is an unconstitutional gerrymander.

Under existing Supreme Court precedent, gerrymanders that dilute the votes of a particular racial group violate the Constitution’s Equal Protection Clause, as well as the Voting Rights Act. The law is much less clear when it comes to redistricting maps that seek to dilute the voting power of a political party.

In Davis v. Bandemer, 478 U. S. 109 (1986), the Supreme Court held that political gerrymandering claims are justiciable because the majority was “not persuaded that there are no judicially discernible and manageable standards by which political gerrymander cases are to be decided.” However, the justices failed to establish a test for adjudicating such claims. Under the plurality opinion, a political gerrymandering claim could succeed only where plaintiffs showed “both intentional discrimination against an identifiable political group and an actual discriminatory effect on that group.” Without any other relevant standard, the lower courts have largely applied the plurality standard, albeit with inconsistent results.

Nearly two decades later, the Supreme Court again addressed partisan gerrymandering in Vieth v. Jubelirer, 541 U.S. 267 (2004). Reversing course, a four-member plurality concluded that political gerrymandering claims are nonjusticiable because no judicially discernible and manageable standards for adjudicating such claims exist. Accordingly, the justices sought to overrule Davis v. Bandemer. In a concurring opinion, Justice Anthony Kennedy agreed that no standard existed to address the redistricting map at issue in the case, but declined to join the plurality in concluding that a solution could never be found. He wrote that “if workable standards do emerge to measure these burdens … courts should be prepared to order relief.”

In Gill v Whitford, the plaintiffs allege that the Wisconsin State Assembly maps reflect unconstitutional partisan gerrymandering. Last year, a federal district court agreed, holding that the plan was an unconstitutional partisan gerrymander that violated both the Equal Protection Clause and the plaintiffs’ First Amendment freedom of association. In striking down the map, the court employed a three-pronged test that considered the following: discriminatory intent; a large and durable discriminatory effect; and a lack of a legitimate justification. On appeal, the state of Wisconsin argues that the test is still too subjective. It further maintains that “one-third of all legislatively drawn plans would fail” the test.

The U.S. Supreme Court has agreed to consider several questions:

The justices are scheduled to hear oral arguments on October 3, 2017. We will be closely following the case and will post updates as they become available.