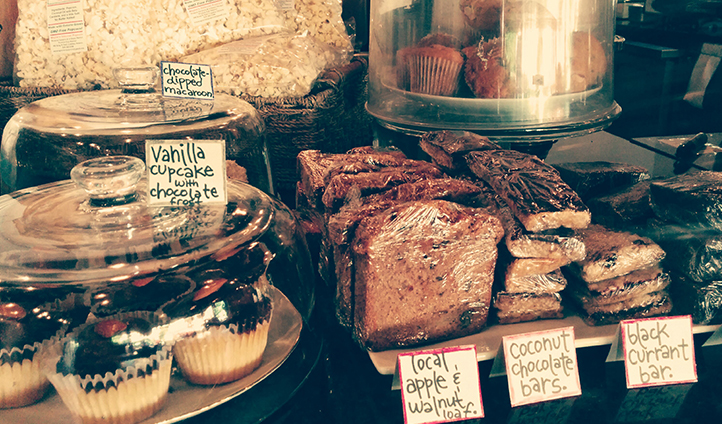 While the last term was relatively quiet, the U.S. Supreme Court is slated to consider several blockbuster cases when it resumes next month. One of the most highly anticipated cases is Masterpiece Cakeshop v Colorado Civil Rights Commission, which involves a Colorado bakery that refused to create a custom wedding cake for a gay couple.

The Colorado Civil Rights Commission ruled that Jack Phillips, the owner of Masterpiece Cakeshop, engaged in sexual orientation discrimination under the Colorado Anti-Discrimination Act (CADA) when he declined to design and create a custom cake honoring the same-sex marriage of David Mullins and Charlie Craig. The Commission ordered Phillips to (1) create wedding cakes celebrating same-sex marriages if he creates similar cakes for one-man-one-woman marriages, (2) retrain his staff to do likewise, and (3) report to the Commission every order he declines to fill for any reason for the next two years.

Phillips appealed the Commission’s order. He argued that creating a wedding cake for the same-sex couple conflicts with his sincerely held religious beliefs. Thus, compelling him to do so violates the First Amendment’s free speech and free exercise protections.

The Colorado Court of Appeals rejected Phillips’s compelled-speech defense. It held that “the Commission’s order merely requires that [Phillips] not discriminate against potential customers in violation of CADA and that such conduct, even if compelled by the government, is not sufficiently expressive to warrant First Amendment protections.”

The justices have agreed to consider the following question: “Whether applying Colorado’s public accommodations law to compel the petitioner to create an expression that violates his sincerely held religious beliefs about marriage violates the free speech or free exercise clauses of the First Amendment.”

In his petition for certiorari, attorneys for Phillips maintained that “he is happy to create other items for gay and lesbian clients.” However, his religious faith requires him “to use his artistic talents to promote only messages that align with his religious beliefs.” The petition further argued that the couple could purchase their cake elsewhere.

In response, attorneys for the couple argued, “it is no answer to say that Mullins and Craig could shop somewhere else for their wedding cake, just as it was no answer in 1966 to say that African-American customers could eat at another restaurant.”

Oral arguments in the case have not yet been scheduled.