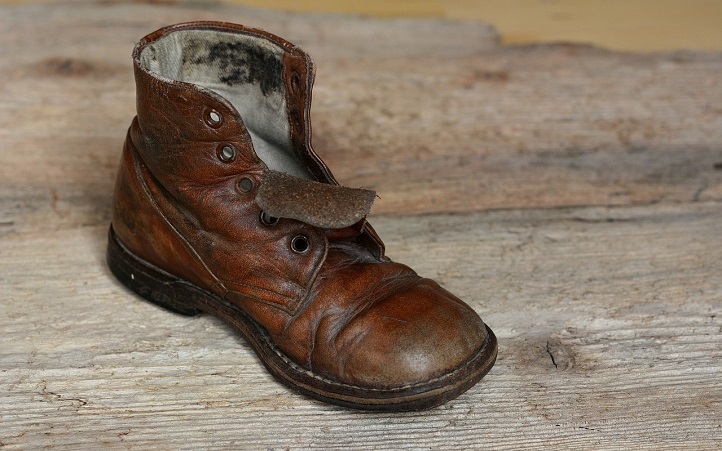 In International Shoe Co. v. State of Washington, 326 U.S. 310 (1945), the U.S. Supreme Court first established the minimum contacts test for determining whether a corporation is subject to the jurisdiction of a state court. Under the Court’s holding, the Constitution’s Due Process only requires that corporations have sufficient minimum contacts with the forum state so as to comply with the “traditional conception of fair play and substantial justice.”

A Washington State statute required employers to pay into the state unemployment compensation fund a specified percentage of the wages paid for the services of employees within the state. It also authorized the state to issue an order and notice of assessment of delinquent contributions upon prescribed personal service of the notice upon the employer if found within the state, or, if not so found, by mailing the notice to the employer by registered mail at his last known address.

After International Shoe failed to make the required payments, the state personally served one of International Shoe’s salesmen with notice of the suit and mailed a copy of the notice to the company’s headquarters in Missouri. International Shoe moved to set aside the order and notice of assessment on the ground that the service upon its salesman was not proper service; that it was not a corporation of the State of Washington and was not doing business within the state; that it had no agent within the state upon whom service could be made; and that it is not an employer and does not furnish employment within the meaning of the statute.

The Supreme Court held that International Shoe had “sufficient contacts or ties to make it reasonable and just, and in conformity to the due process requirements of the Fourteenth Amendment, for the State to enforce against the corporation an obligation arising out of such activities.” Chief Justice Harlon Stone wrote on behalf of the Court.

The Court first concluded that the fact that the corporation is engaged in interstate commerce does not relieve it from liability for payments to the state unemployment compensation fund. It then determined that the corporation’s activities rendered it amenable to suit in Washington’s courts to recover payments due to the state unemployment compensation fund.

“Whether due process is satisfied must depend rather upon the quality and nature of the activity in relation to the fair and orderly administration of the laws which it was the purpose of the due process clause to insure,” Justice Stone wrote. “That clause does not contemplate that a state may make binding a judgment in personam against an individual or corporate defendant with which the state has no contacts, ties, or relations.”

Justice Stone went on to explain that corporations that enjoy the protection and benefits of a state’s law must be subject to its jurisdiction. “But to the extent that a corporation exercises the privilege of conducting activities within a state, it enjoys the benefits and protection of the laws of that state,” he wrote. “The exercise of that privilege may give rise to obligations, and, so far as those obligations arise out of or are connected with the activities within the state, a procedure which requires the corporation to respond to a suit brought to enforce them can, in most instances, hardly be said to be undue.”

Applying the above standard, the Court concluded that International Shoe’s activities in the State of Washington “were neither irregular nor casual.” As further explained by the Chief Justice:

They were systematic and continuous throughout the years in question. They resulted in a large volume of interstate business, in the course of which appellant received the benefits and protection of the laws of the state, including the right to resort to the courts for the enforcement of its rights. The obligation which is here sued upon arose out of those very activities. It is evident that these operations establish sufficient contacts or ties with the state of the forum to make it reasonable and just, according to our traditional conception of fair play and substantial justice, to permit the state to enforce the obligations which appellant has incurred there. Hence we cannot say that the maintenance of the present suit in the State of Washington involves an unreasonable or undue procedure.