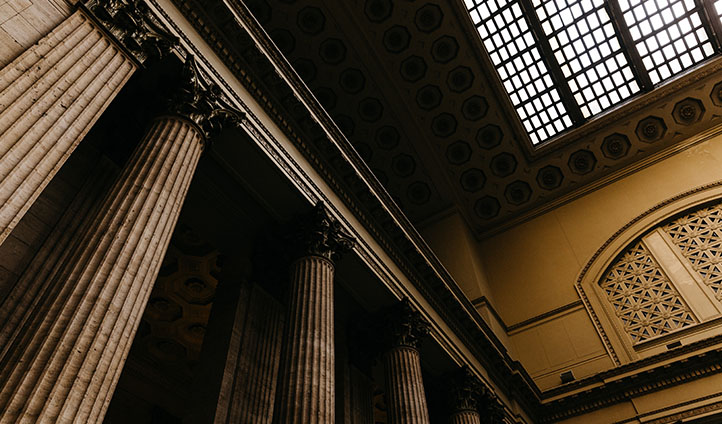 In Class v United States, the U.S. Supreme Court will determine whether a guilty plea inherently waives a defendant’s right to challenge the constitutionality of his conviction. Oral arguments in the case are scheduled for October 4, 2017.

In Blackledge v. Perry, 417 U.S. 21 (1974), and Menna v. New York, 423 U.S. 61 (1975), the Supreme Court held that a defendant who pleads guilty can still raise on appeal any constitutional claim that does not depend on challenging his “factual guilt.” The Court specifically held that double jeopardy and vindictive prosecution are two such claims that are not inherently resolved by pleading guilty because those claims do not challenge whether the government could properly meet its burden of proving each element of the crime.

Since those decisions, the federal circuit courts of appeal have deeply divided on whether a defendant’s challenge to the constitutionality of his statute of conviction survives a plea, or instead is inherently waived as part of the concession of factual guilt. Some circuits have determined that a plea inherently waives the right to challenge the constitutionality of the statute of conviction, while other circuits broadly allow such challenges after a plea.

In May 2013, Rodney Class was arrested in the District of Columbia for possession of three firearms on United States Capitol Grounds in violation of 40 U.S.C. §5104(e). After unsuccessfully arguing that his indictment violated the Second and Fourteenth Amendments, Class pled guilty. The plea conceded that Class had violated § 5104, but it did not contain any express waiver of the right to appeal Petitioner’s conviction, nor did it concede in any way that § 5104 itself was constitutional

Because the plea lacked any clause waiving his right to appeal his conviction, Class appealed, arguing that his Second Amendment rights had been violated. The D.C. Court of Appeals held that a guilty plea inherently waives all constitutional claims. In support of its decision, the court cited “well-established law that ‘unconditional guilty pleas that are knowing and intelligent waive the pleading defendant’s claims of error on appeal, even constitutional claims.’”

Issues Before the Court in Class v United States

The justices have agreed to consider the following question: “Whether a guilty plea inherently waives a defendant’s right to challenge the constitutionality of his statute of conviction?”

On appeal to the U.S. Supreme Court, Class argues that the D.C. Circuit’s ruling was directly contrary to the Supreme Court’s holding in Menna that guilty pleas do not “inevitably ‘waive’ all antecedent constitutional violations” and that a defendant can still raise claims that “stand in the way of conviction [even] if factual guilt is validly established.” Class further argues that the D.C. Circuit’s ruling was also contrary to the rulings of the Third, Fifth, Sixth, Ninth, and Eleventh Circuits, all of which interpret Blackledge/Menna to permit constitutional challenges to the validity of a statute following a guilty plea.