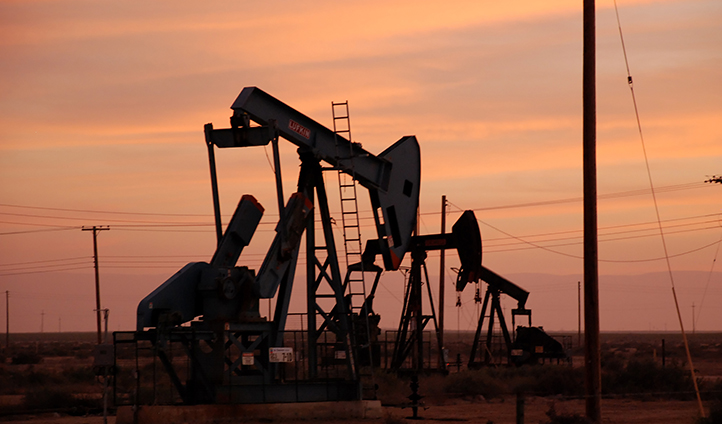 In Oil States Energy Services LLC v Greene’s Energy Group, LLC, the U.S. Supreme Court will consider whether the U.S. Patent and Trademark Office’s (USPTO) inter partes review process in constitutional. Challengers contend that the adversarial patent proceeding violates the U.S. Constitution because their property rights can be eliminated through a non-Article III forum without a jury.

Inter Partes Review Under the AIA

In 2011, Congress passed the America Invents Act (AIA) in an effort to streamline patent litigation. The AIA allows the USPTO’s Patent Trial and Appeal Board (the Board) to review existing patents and extinguish those rights in an adversarial process known as inter partes review. Inter partes review commences when a party—often an alleged patent infringer—asks the Board to reconsider the PTO’s issuance of an existing patent and invalidate it on the ground that it was anticipated by prior art or obvious. Prior to the AIA, suits to invalidate patents were tried before a jury in a court of law.

Stinger Wellhead Protection Inc., a subsidiary of Oil States Energy Services, holds two patents related to the fracking process. After its first design described in Canadian Patent Application No. 2,195,118 (the ’118 Application) failed to address an issue with the wellhead equipment used in the process, the company designed a new solution, which is described in Patent No. 6,179,053, or the ’053 Patent.

In 2012, Oil States filed a patent infringement suit against Greene’s Energy Group, LLC. During the course of the litigation, the district court, applying the “ordinary meaning” standard and traditional principles of claim construction, construed the ’053 Patent to be distinct from the ’118 Application. Almost one year into the litigation, Greene’s Energy petitioned for inter partes review. The Board concluded that the ’053 Patent’s claims were fairly encompassed by the earlier ’118 Application.

On appeal, Oil States also argued that inter partes review was contrary to Article III and the Seventh Amendment of the Constitution because suits to invalidate patents must be tried before a jury in an Article III forum, not in an agency proceeding.

In Suits at common law, where the value in controversy shall exceed twenty dollars, the right of trial by jury shall be preserved, and no fact tried by a jury, shall be otherwise re- examined in any Court of the United States, than according to the rules of the common law.

The justices have agreed to consider the following question: “Whether inter partes review, an adversarial process used by the Patent and Trademark Office (PTO) to analyze the validity of existing patents, violates the Constitution by extinguishing private property rights through a non-Article III forum without a jury.”

Oral arguments have not yet been scheduled in Oil States Energy Services LLC v. Greene’s Energy Group, LLC. Nonetheless, a decision is expected by next June. We will continue to track the case and post updates as they become available.