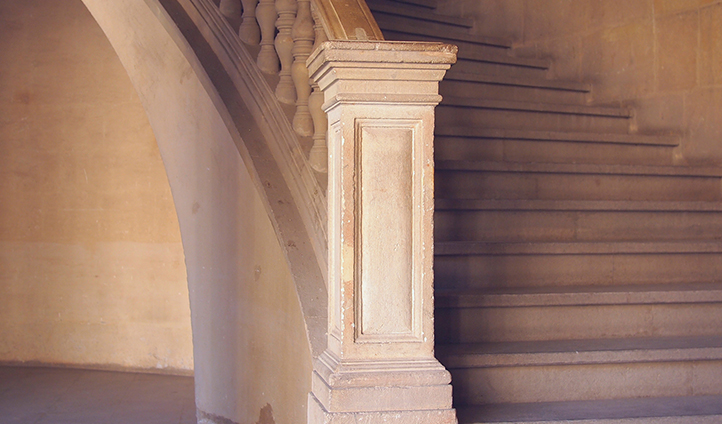 The U.S. Supreme Court will consider six cases in its first week of oral arguments. Several of the cases are among the Court’s most anticipated, touching on issues such as partisan gerrymandering, digital privacy rights, immigration, and mandatory arbitration.

Below is a brief preview:

Epic Systems Corp. v. Lewis: The Court’s first case is one of the most significant employment cases of the term. The justices will consider the following issue: “Whether an agreement that requires an employer and an employee to resolve employment-related disputes through individual arbitration, and waive class and collective proceedings, is enforceable under the Federal Arbitration Act, notwithstanding the provisions of the National Labor Relations Act.” In a strange twist, the Solicitor Generals Office reversed its position once President Donald Trump took office. The government has now taken the side of employers over the National Labor Review Board, arguing that such arbitration agreements are enforceable.

Sessions v. Dimaya: The term’s first immigration case involves the removal of noncitizens that are convicted of “aggravated felonies.” The Immigration and Nationality Act broadly defines “aggravated felonies.” It also incorporates 18 U.S.C. §16(b), a so-called “residual clause” that defines a “crime of violence” to encompass “any … offense that is a felony and that, by its nature, involves a substantial risk that physical force against the person or property of another may be used in the course of committing the offense.” The specific question before the Court is “whether 18 U.S.C. 16(b), as incorporated into the Immigration and Nationality Act’s provisions governing an alien’s removal from the United States, is unconstitutionally vague.”

District of Columbia v. Wesby: The case, which sprung from a wild Washington D.C. party, addresses two important criminal law issues. The first is when the Fourth Amendment probable cause standard allows police officers to assess a suspect’s credibility when he claims an innocent mental state; the second is the circumstances under which officers are entitled to qualified immunity. The specific issues the justices have agreed to consider are: “(1) Whether police officers who found late-night partiers inside a vacant home belonging to someone else had probable cause to arrest the partiers for trespassing under the Fourth Amendment, and in particular whether, when the owner of a vacant home informs police that he has not authorized entry, an officer assessing probable cause to arrest those inside for trespassing may discredit the suspects’ questionable claims of an innocent mental state; and (2) whether, even if there was no probable cause to arrest the apparent trespassers, the officers were entitled to qualified immunity because the law was not clearly established in this regard.”

Class v. United States: In Blackledge v. Perry, 417 U.S. 21 (1974), and Menna v. New York, 423 U.S. 61 (1975), the Supreme Court held that a defendant who pleads guilty can still raise on appeal any constitutional claim that does not depend on challenging his “factual guilt.” Since those decisions, the federal circuit courts of appeal have deeply divided on whether a defendant’s challenge to the constitutionality of his statute of conviction survives a plea, or instead is inherently waived as part of the concession of factual guilt. Accordingly, the question before the Court is “whether a guilty plea inherently waives a defendant’s right to challenge the constitutionality of his statute of conviction?