October 23, 2020 | Four Cases on the Docket for Supreme Court This Week 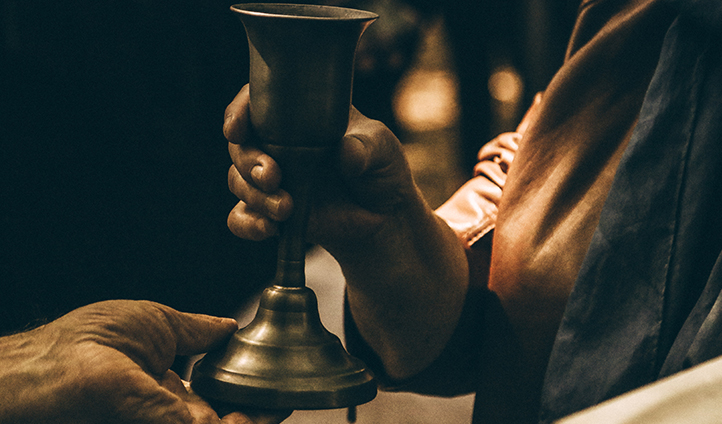 In Sherbert v Verner, 374 U.S. 398 (1963), the U.S. Supreme Court held that disqualifying a Seventh Day Adventist for unemployment compensation benefits, solely because of her refusal to accept employment in which she would have to work on Saturday contrary to her religious belief, violated the First Amendment. The decision established what became known as the “Sherbert Test” for determining whether the government has violated an individual’s right to the free exercise of religion.

Adeil Sherbert, a member of the Seventh-Day Adventist Church, was fired by her employer because she would not work on Saturday, the Sabbath Day of her faith. After she was unable to find another job because she would not work on Saturday, she filed a claim for unemployment compensation benefits under the South Carolina Unemployment Compensation Act. The statute provides that a claimant is ineligible for benefits if he has failed, without good cause, to accept available suitable work when offered him. The State Commission denied Sherbert’s application on the ground that she would not accept suitable work when offered. The South Carolina Supreme Court affirmed the decision.

By a vote of 7-2, the Supreme Court reversed. “As so applied, the South Carolina statute abridged appellant’s right to the free exercise of her religion, in violation of the First Amendment, made applicable to the states by the Fourteenth Amendment,” the Court held. Justice William J. Brennan Jr. wrote on behalf of the Court.

The majority held that disqualifying Sherbert from receiving unemployment compensation benefits, solely because she refused to take a job that required her to work on Saturday contrary to her religious belief, imposed an unconstitutional burden on the free exercise of her religion. As Justice Brennan wrote, “to condition the availability of benefits upon this appellant’s willingness to violate a cardinal principle of her religious faith effectively penalizes the free exercise of her constitutional liberties.”

The Court further held that there was no compelling state interest enforced in the eligibility provisions of the South Carolina statute which justifies the substantial infringement of appellant’s right to religious freedom under the First Amendment. In reaching its decision, the majority established that the government must demonstrate a compelling interest in all Free Exercise cases where a religious person was substantially burdened by a law, which became known as the “Sherbert Test.”

Finally, the majority dismissed the argument that the decision violated the Establishment Clause by establishing the Seventh-day Adventist religion, “In holding as we do, plainly we are not fostering the ‘establishment’ of the Seventh-day Adventist religion in South Carolina, for the extension of unemployment benefits to Sabbatarians in common with Sunday worshippers reflects nothing more than the governmental obligation of neutrality in the face of religious differences, and does not represent that involvement of religious with secular institutions which it is the object of the Establishment Clause to forestall,” Justice Brennan explained.

The U.S. Supreme Court returned to the bench this week. Following the death of Justice Ruth Bader G...

Separation of Powers Back Before Court in Collins v. Mnuchin

The U.S. Supreme Court will again consider the President's appointment and removal powers with rega...

Religious Liberty and LGBTQ+ Rights Back on the Docket in Fulton v. City of Philadelphia, Pennsylvania