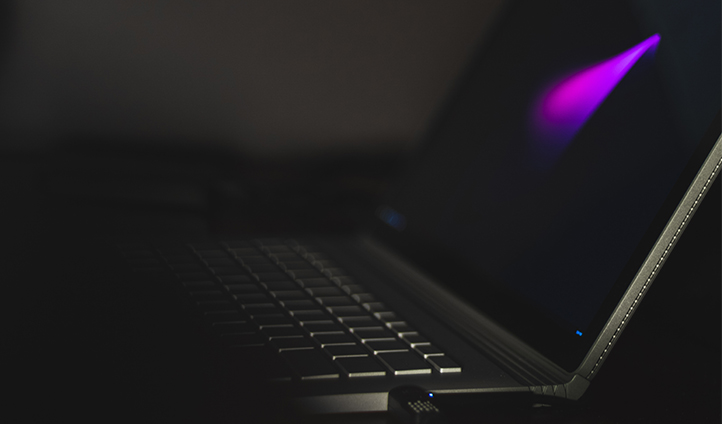 The U.S. Supreme Court recently granted certiorari in United States v Microsoft Corp. The high-tech case involves whether an email provider that has been served with a warrant must turn over electronic communications, even when the records are stored abroad.

Microsoft is a United States corporation, incorporated and headquartered in Washington State, that operates free, web-based email services such as “MSN” and “Hotmail.” It stores the contents of users’ emails—along with various other information associated with users’ email accounts, such as IP addresses and lists of contacts—on a network of approximately one million servers. Those servers are housed in approximately 100 datacenters located in 40 countries, including Ireland.

In December 2013, the government obtained a warrant requiring Microsoft to disclose email information for a particular user’s email account. The government’s application established probable cause to believe that the account was being used to conduct criminal drug activity. The warrant was issued under 18 U.S.C. 2703, which is part of the Stored Communications Act (SCA). Section 2703 authorizes the government to require a provider of an electronic communication service or remote computing service to disclose content and non-content information to the government about a wire or electronic communication.

The warrant covered “information associated with” an MSN.com email account “stored at premises owned, maintained, controlled, or operated by Microsoft Corporation.” It specifically required Microsoft to “disclose * * * to the Government” the contents of emails stored in the account and some additional records “regarding the identification of the account,” including the name and IP addresses associated with the account and the user’s contact list. In response, Microsoft disclosed the account identification records, which is stored in the United States. However, it refused to disclose the contents of the emails in the account, which it had “migrat[ed]” to its data center in Ireland.

The district court rejected Microsoft’s motion to quash the warrant as to material stored abroad and held Microsoft in civil contempt for its refusal to comply with the warrant. However, a panel of the Second Circuit Court of Appeals reversed the denial of the motion to quash and vacated the civil contempt finding. It ruled that enforcing the warrant as to information stored abroad would constitute an impermissible extraterritorial application of Section 2703. The full Second Circuit denied rehearing by a 4-4 vote.

In its petition for certiorari, the federal government characterized the Second Circuit’s decision as “unprecedented.” It further maintained that “the decision is causing immediate, grave, and ongoing harm to public safety, national security, and the enforcement of our laws.” The government further argued: “Under this opinion, hundreds if not thousands of investigations of crimes—ranging from terrorism, to child pornography, to fraud—are being or will be hampered by the government’s inability to obtain electronic evidence.”

The justices agreed to consider the following question: “Whether a United States provider of email services must comply with a probable-cause-based warrant issued under 18 U.S.C. § 2703 by making disclosure in the United States of electronic communications within that provider’s control, even if the provider has decided to store that material abroad.”

Oral arguments have not yet been scheduled. However, a decision should come by the end of June 2018.