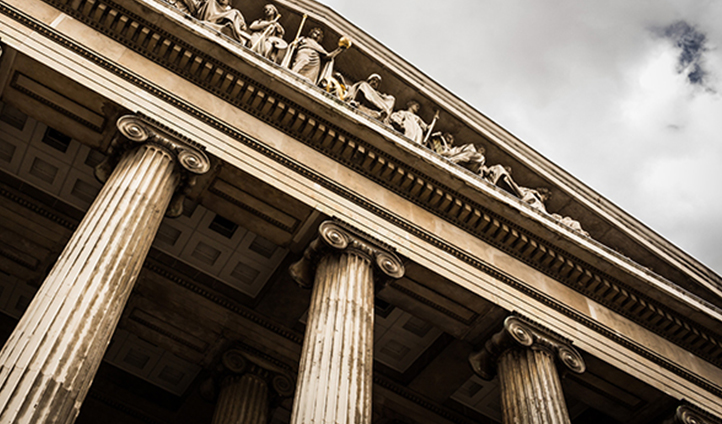 The U.S. Supreme Court ended a busy first month of the new term with oral arguments in three cases. Two of the cases involve writs of habeas corpus, while the second centers on appellate review of bankruptcy decisions.

While the cases didn’t generate the same buzz as some of the other cases on the Court’s October calendar, they still involve important legal issues. Below is a brief summary:

Ayestas v. Davis: Under 18 U.S.C. § 3599(f), federal courts in capital cases involving indigent defendants must fund “investigative, expert, or other services [that] are reasonably necessary for the representation of the defendant, whether in connection with issues relating to guilt or the sentence.”  The lower courts have struggled to define the term “reasonably necessary.” While the Fifth Circuit interprets “reasonably necessary” to require an inmate to show “substantial need,” its exacting standard is at odds with other federal courts of appeal. Accordingly, the issue before the Court is: “Whether the U.S. Court of Appeals for the 5th Circuit erred in holding that 18 U.S.C. § 3599(f) withholds “reasonably necessary” resources to investigate and develop an ineffective-assistance-of-counsel claim that state habeas counsel forfeited, where the claimant’s existing evidence does not meet the ultimate burden of proof at the time the Section 3599(f) motion is made.”

Wilson v. Sellers: In Ylst v. Nunnemaker, the Supreme Court held that federal habeas courts should apply the following presumption with respect to unexplained state-court judgments: “where there has been one reasoned state judgment rejecting a federal claim, later unexplained orders upholding that judgment or rejecting the same claim rest upon the same ground.” The Eleventh Circuit has held that the above presumption did not survive the Court’s later decision in Harrington v. Richter, a position which has not been adopted by the other circuit courts. The justices will resolve the following question: “Did this Court’s decision in Harrington v. Richter, 562 U.S. 86 (2011), silently abrogate the presumption set forth in Ylst v. Nunnemaker, 501 U.S. 797 (1991)-that a federal court sitting in habeas proceedings should ‘look through’ a summary state court ruling to review the last reasoned decision – as a slim majority of the en banc Eleventh Circuit held in this case, despite the agreement of both parties that the Ylst presumption should continue to apply?”

U.S. Bank National Association v. Village at Lakeridge: Bankruptcy courts can only confirm a Chapter 11 plan of reorganization over a secured creditor’s objection if at least one impaired, consenting class of creditors votes to accept the plan (excluding the votes of insiders). This case involves who is considered an “insider” under the U.S. Bankruptcy Code, and how an appeals court should review a bankruptcy court’s determination. The specific question before the Court is: “Whether the appropriate standard of review for determining non-statutory insider status is the de novo standard of review applied by the U.S. Courts of Appeals for the 3rd, 7th and 10th Circuits, or the clearly erroneous standard of review adopted for the first time by the U.S. Court of Appeals for the 9th Circuit in this action.