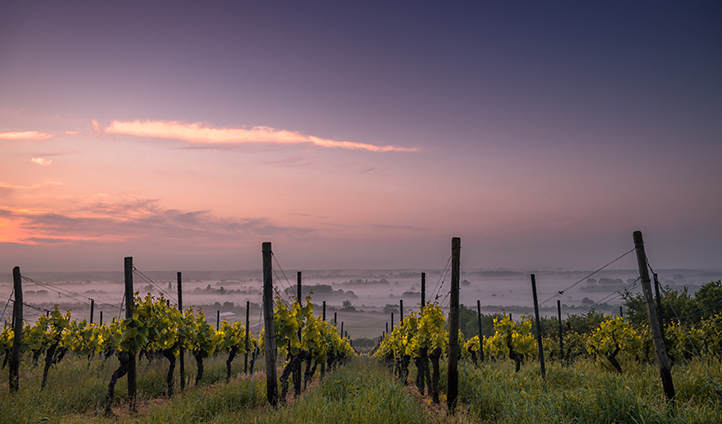 The Supreme Court recently heard oral arguments in Patchak v Zinke. The case involves whether Congress can enact a statute that withdraws federal court jurisdiction over a pending lawsuit. The case specifically involves whether the Gun Lake Trust Land Reaffirmation Act violates the Constitution’s separation of powers principles, an argument that appeared to garner support from several justices.

David Patchak filed a lawsuit challenging the Department of Interior’s authority to take into trust a tract of land (Bradley Property) near his home. In 2009, the District Court dismissed his lawsuit after concluding that he lacked prudential standing. After the Court of Appeals reversed the District Court, the U.S. Supreme Court granted review. It held that Patchak did have standing and that sovereign immunity was waived. Accordingly, it ruled that his “suit may proceed.” Match-E-Be-Nash-She-Wish Band of Pottawatomi Indians v. Patchak, 132 S.Ct. at 2199, 2203 (2012) (“Patchak I”).

After the case was remanded back to the District Court, Congress enacted the Gun Lake Act. The standalone statute stated that any pending (or future) case “relating to” the Bradley Property “shall be promptly dismissed.” However, it failed to amend any underlying substantive or procedural laws. Following the statute’s directive, the District Court entered summary judgment for the Department of the Interior, and the Court of Appeals affirmed.

In again appealing to the U.S. Supreme Court, Patchak argues that Congress impermissibly intruded upon the judicial power in enacting the Gun Lake Act. “If Congress may direct federal courts that a pending case ‘shall be promptly dismissed,’ without any modification of generally applicable substantive or procedural laws, then there is no meaningful limitation on the legislature’s authority and ability to effectively review and displace judicial decisions it finds inconvenient or with which it disagrees,” his petition for certiorari argued.

In response, the federal government cites Congress’ broad Constitutional power “to define and limit the jurisdiction of the inferior courts of the United States.” Lauf v. E.G. Shinner & Co. 303 U.S. 323, 330 (1938). It further notes that the Supreme Court has confirmed that the power includes the authority to withdraw jurisdiction previously given and to subject pending cases to the new jurisdictional limitation Kline v. Burke Constr. Co., 260 U.S. 226, 234 (1922).

Issue Before the Court in Patchak v Zinke

Based on the arguments raised by both sides, the Court must decide the following question: Does a statute directing the federal courts to “promptly dismiss” a pending lawsuit following substantive determinations by the courts (including this Court’s determination that the “suit may proceed”)-without amending underlying substantive or procedural laws-violate the Constitution’s separation of powers principles?

While several justices seemed sympathetic to the petitioner’s arguments, it is always difficult to predict which way the Court will rule. We will have to wait for the Court’s final decision, which will be released by next June.