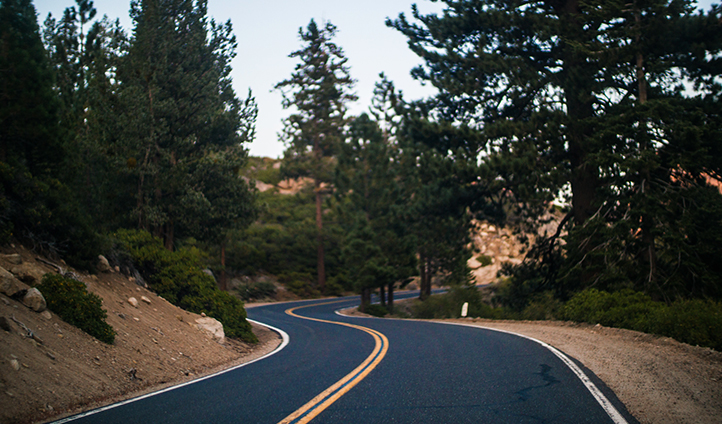 The U.S. Supreme Court recently decided Kernan v Cuero, 583 U.S. ____ (2017). In its per curium opinion, the Court held that the defendant was not entitled to specific performance of a plea agreement later withdrawn by prosecutors.

On October 27, 2005, the State of California charged Michael Cuero with two felonies and a misdemeanor. Cuero allegedly drove his car into and seriously injured Jeffrey Feldman, who was standing outside of his parked pickup truck. The complaint further alleged that Cuero was then on parole, that he was driving without a license, that he was driving under the influence of methamphetamine, and that he had in his possession a loaded 9-millimeter semiautomatic pistol.

Cuero plead guilty to two felony charges. Prior to sentencing, a California court allowed the State to amend a criminal complaint to which he had already pleaded guilty after prosecutors discovered that two of Cuero’s prior convictions constituted a predicate offense under California’s “three strikes” law. The initial guilty plea, which was based on only one strike, would have led to a maximum sentence of 14 years and 4 months. The court acknowledged that permitting the amendment would lead to a higher sentence, and it consequently permitted Cuero to withdraw his guilty plea. Cuero then pleaded guilty to the amended complaint and was sentenced to a term with a minimum of 25 years.

A panel of the Court of Appeals for the Ninth Circuit subsequently held that the California court had made a mistake of federal law. In its view, the Constitution’s Due Process Clause entitled Cuero to specific performance of the lower 14-year, 4-month sentence that he would have received had the complaint not been amended.

The Supreme Court reversed. It decided the case under the Antiterrorism and Effective Death Penalty Act of 1996. It provides that a federal court may grant habeas relief to a state prisoner based on a claim adjudicated by a state court on the merits if the resulting decision is “contrary to, or involved an unreasonable application of, clearly established Federal law, as determined by the Supreme Court of the United States.

In this case, the issue before the Court was whether its prior decisions clearly required the state court to impose the lower sentence that the parties originally expected; or (2) instead permit the State’s sentence-raising amendment where the defendant could withdraw his guilty plea?

“We conclude that the 9th Circuit erred when it held that ‘federal law’ as interpreted by this court ‘clearly’ establishes that specific performance is constitutionally required here,” the Court wrote. “We decide no other issue in this case.”

Even if the State violated the Constitution when it moved to amend the complaint, the justices determined that there was no Supreme Court precedent that “clearly established federal law” demanding specific performance as a remedy.