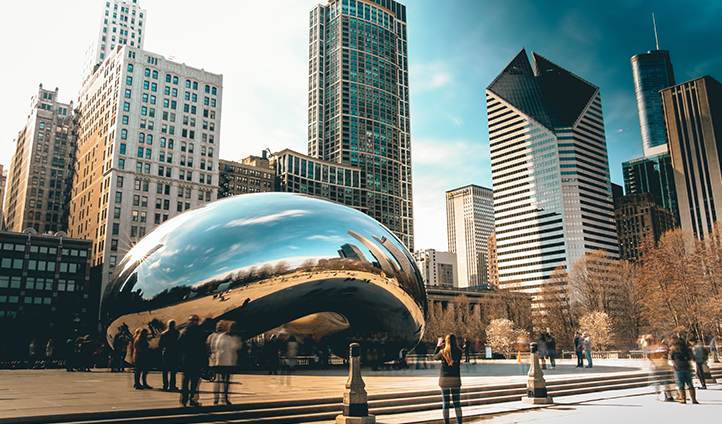 The U.S. Supreme Court issued its first full opinion of the October 2017 term in Hamer v Neighborhood Housing Services of Chicago, 583 U.S. ____ (2017). While the decision is not a blockbuster, it addresses a key jurisdictional issue in the federal courts.

The case involved the time to file a notice of appeal from a district court’s judgment. In Bowles v. Russell, 551 U. S. 205 (2007), the Court held that a provision governing the time to appeal in a civil action qualifies as jurisdictional only if Congress sets the time. Meanwhile, a time limit not prescribed by Congress ranks as a mandatory claim-processing rule, serving “to promote the orderly progress of litigation by requiring that the parties take certain procedural steps at certain specified times.” Henderson v. Shinseki, 562 U. S. 428, 435 (2011). As noted by the Court, forums have sometimes overlooked this distinction, “mischaracteriz[ing] claim-processing rules or elements of a cause of action as jurisdictional limitations, particularly when that characterization was not central to the case, and thus did not require close analysis.” Reed Elsevier, Inc. v. Muchnick, 559 U. S. 154, 161 (2010).

Nonetheless, the distinction is critical given that failure to comply with a jurisdictional time prescription deprives a court of adjudicatory authority over the case, necessitating dismissal. The jurisdictional defect is not subject to waiver or forfeiture and may be raised at any time in the court of the first instance and on direct appeal. In addition, courts must raise jurisdictional issues on their own initiative. In contrast, mandatory claim-processing rules are less onerous. If properly invoked, mandatory claim-processing rules must be enforced, but they may be waived or forfeited.

Petitioner Charmaine Hamer filed an employment discrimination suit against the Neighborhood Housing Services of Chicago. The District Court granted the respondents’ motion for summary judgment, entering final judgment on September 14, 2015. Before October 14, the date Hamer’s notice of appeal was due, her attorneys filed a motion to withdraw as counsel and a motion for an extension of the appeal filing deadline to give Hamer time to secure new counsel. The District Court granted both motions, extending the deadline to December 14, a two-month extension, even though the governing Federal Rule of Appellate Procedure, Rule 4(a)(5)(C), confines such extensions to 30 days. It states: “No extension [of time for filing a notice of appeal] may exceed 30 days after the prescribed time [for filing a notice of appeal] or 14 days after the date [of] the order granting the [extension] motion…, whichever is later.” Concluding that Rule4(a)(5)(C)’s time prescription is jurisdictional, the Seventh Circuit Court of Appeals dismissed Hamer’s appeal.

The Supreme Court reversed. It held that the Court of Appeals erred in treating Rule 4(a)(5)(C)’s limitation on extensions of time to file a notice of appeal as jurisdictional. Justice Ruth Bader Ginsburg wrote on behalf of the Court.

In reaching its decision, the Court established a rule that Justice Ginsburg characterized as “both clear and easy to apply.” Pursuant to the rule: “If a time prescription governing the transfer of adjudicatory authority from one Article III court to another appears in a statute, the limitation is jurisdictional; otherwise, the time specification fits within the claim-processing category.”

As Justice Ginsburg noted, 28 U. S. C. §2107 specifies the length of an extension for cases in which the appellant lacked notice of the entry of judgment. For other cases, the statute does not say how long an extension may run. Rule 4(a)(5)(C), however, does prescribe a limit.

In conflating Rule 4(a)(5)(C) with §2107(c) here, the Seventh Circuit failed to grasp the distinction between jurisdictional appeal filing deadlines and deadlines stated only in mandatory claim-processing rules. It therefore misapplied Bowles. Bowles’s statement that “the taking of an appeal within the prescribed time is ‘mandatory and jurisdictional,’ is a characterization left over from days when the Court was “less than meticulous” in using the term “jurisdictional.” The statement was correct in Bowles, where the time prescription was imposed by Congress, but it would be incorrect here, where only Rule 4(a)(5)(C) limits the length of the extension. (internal citations omitted).