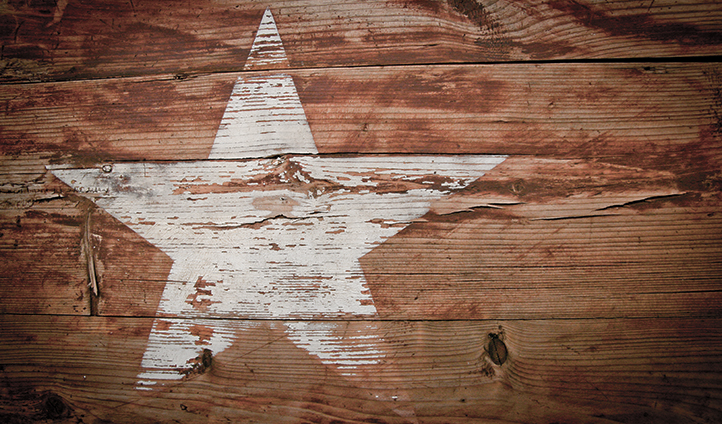 In San Antonio Independent School District v Rodriguez, 411 U.S. 1 (1973), the U.S. Supreme Court held that the right to education was not a fundamental right under the U.S. Constitution that triggered strict scrutiny. Accordingly, the Court held that San Antonio Independent School District’s school financing system did not run afoul of the Fourteenth Amendment’s Equal Protection Clause.

In the 1970s, the financing of public elementary and secondary schools in Texas was a product of state and local participation. Almost half of the revenues were derived from a largely state-funded program designed to provide a basic minimum educational offering in every school. Each district supplemented state aid through an ad valorem tax on property within its jurisdiction.

The class-action suit was brought on behalf of school children from poor families who resided in school districts with a low property tax base, making the claim that the Texas system’s reliance on local property taxation favored the more affluent. Accordingly, the suit further alleged that the financing system violated equal protection requirements because of substantial inter-district disparities in per-pupil expenditures resulting primarily from differences in the value of assessable property among the districts.

The District Court, finding that wealth is a “suspect” classification and that education is a “fundamental” right, concluded that the system could be upheld only upon a showing, which the school district failed to make, that there was a compelling state interest for the system. The court also concluded that appellants failed even to demonstrate a reasonable or rational basis for the State’s system.

By a vote of 5-4, the Court reversed. “This is not a proper case in which to examine a State’s laws under standards of strict judicial scrutiny, since that test is reserved for cases involving laws that operate to the disadvantage of suspect classes or interfere with the exercise of fundamental rights and liberties explicitly or implicitly protected by the Constitution,” Justice Lewis F. Powell, Jr. wrote on behalf of the majority.

Applying intermediate scrutiny, the majority concluded that the Texas system did not violate the Equal Protection Clause of the Fourteenth Amendment. “In sum, to the extent that the Texas system of school financing results in unequal expenditures between children who happen to reside in different districts, we cannot say that such disparities are the product of a system that is so irrational as to be invidiously discriminatory,” the majority held.

According to the Court, the Texas system did not disadvantage any suspect class. “It has not been shown to discriminate against any definable class of ‘poor’ people or to occasion discriminations depending on the relative wealth of the families in any district,” Justice Powell wrote. “And, insofar as the financing system disadvantages those who, disregarding their individual income characteristics, reside in comparatively poor school districts, the resulting class cannot be said to be suspect.”

More importantly, the majority further found that Texas school financing system did not impermissibly interfere with the exercise of a “fundamental” right or liberty. Justice Powell wrote:

Though education is one of the most important services performed by the State, it is not within the limited category of rights recognized by this Court as guaranteed by the Constitution. Even if some identifiable quantum of education is arguably entitled to constitutional protection to make meaningful the exercise of other constitutional rights, here there is no showing that the Texas system fails to provide the basic minimal skills necessary for that purpose.

Justice Thurgood Marshall authored a dissenting opinion. He wrote: “The majority’s holding can only be seen as a retreat from our historic commitment to equality of educational opportunity. … In my judgment, the right of every American to an equal start in life, so far as the provision of a state service as important as education is concerned, is far too vital to permit state discrimination…”