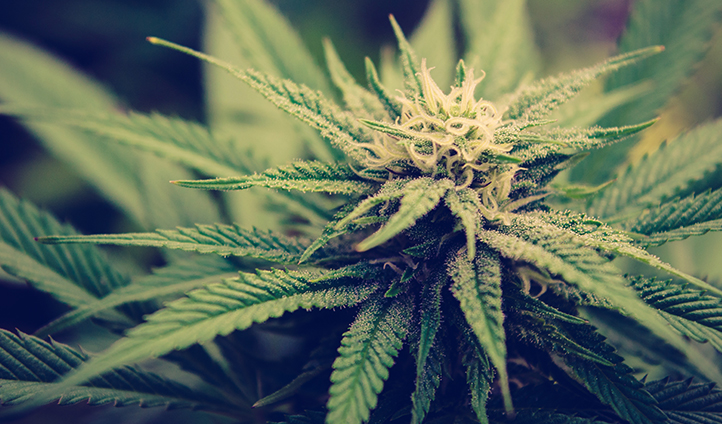 New Jersey Governor-Elect Phil Murphy has long highlighted the social justice aspects of cannabis legalization. “The criminalization of cannabis has only served to clog our courts and cloud people’s futures, so we will legalize cannabis,” Murphy said in his primary victory speech. “And while there are financial benefits, this is overwhelmingly about doing what is right and just.”

While many Americans now equate cannabis use with drinking alcohol, it is still illegal. A drug arrest in New Jersey can have a debilitating impact on a person’s future, including consequences for one’s job prospects, housing access, financial health, familial integrity, immigration status, and educational opportunities. In addition to the significant long-term consequences of a cannabis conviction, proponents of decriminalization argue that cannabis laws have long been used to further discriminatory policies like stop and frisk, racial profiling, and the deportation of minorities.

National studies also confirm that people of color nationwide are disproportionately arrested for cannabis-related crimes even though their use rates are similar to those of white Americans. In 2015, the Sentencing Project estimated that black Americans are 3.7 times as likely to be arrested for cannabis possession as their white counterparts, despite being only 1.3 times as likely to use cannabis.

Senator Nicholas Scutari introduced Senate Bill 3195 in May 2017. If this bill becomes law, New Jersey citizens over the age of 21 would be permitted to possess up to 1 ounce of cannabis, 16 ounces of cannabis-infused product in solid form, 72 ounces in liquid form, and 7 grams of concentrate. Any person convicted of certain cannabis possession charges prior to the effective date of the law would also be eligible to seek expungement. In support of the bill, Senator Scutari has argued that the state’s cannabis enforcement policies have been ineffective and wasteful, citing New Jersey law enforcement statistics showing that officers arrest thousands of citizens each year for cannabis possession a taxpayer cost of millions of dollars. Proponents of legalization also maintain that decriminalizing cannabis will allow the state’s criminal justice system to focus on more serious crime and public safety issues.

New Jersey Senator Cory Booker has introduced legislation in August 2017 to decriminalize cannabis on the federal level. The Cannabis Justice Act would remove cannabis from the list of controlled substances and, thereby, make it legal on the federal level. The bill would also incentivize states through federal funds to change their cannabis laws if those laws were shown to have a disproportionate effect on low-income individuals and/or people of color, and would automatically expunge certain federal cannabis use and possession crimes. It would also allow an individual currently serving time in federal prison for cannabis use or possession crimes to petition a court for a resentencing. “Our country’s drug laws are badly broken and need to be fixed,” Senator Booker said in a press statement. “They don’t make our communities any safer – instead they divert critical resources from fighting violent crimes, tear families apart, unfairly impact low-income communities and communities of color, and waste billions in taxpayer dollars each year.”

Next Steps For New Jersey And Federal Legislation

Both Senator Scutari’s and Senator Booker’s bills are currently under committee review. Senator Scutari intends to present Governor-Elect Murphy with a final bill for signature during the first 100 days of Murphy’s administration, which begins on January 16. As written, the bill would allow any New Jersey medical cannabis dispensary that is in operation on the date the bill becomes effective to apply immediately for a license to sell cannabis to adult consumers. The path forward for Senator Booker’s bill is less clear given the U.S. Attorney General’s opposition to legalization. Social justice advocates will be watching both New Jersey and federal developments with interest, as the current political momentum supporting legalization appears to present the best chance in decades to address the shortcomings of current state and federal drug enforcement paradigms.

If you have any questions or if you would like to further discuss the effort to legalize cannabis in New Jersey, please contact me, Dan McKillop, at 201-806-3364. Additionally, for more information regarding cannabis law, I encourage readers to check out Scarinci Hollenbeck’s extensive coverage of the matter here.