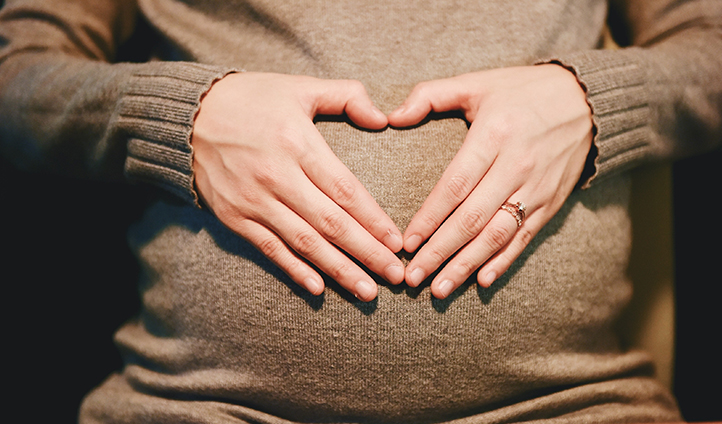 In November, the U.S. Supreme Court granted certiorari in what could be another blockbuster First Amendment case. The issue in National Institute of Family and Life Advocates (NIFLA) v Becerra is whether a California law that requires “crisis pregnancy centers” to notify patients that the state offers subsidies for contraception and abortion violates the free speech rights of anti-abortion faith-based centers.

The California Reproductive Freedom, Accountability, Comprehensive Care, and Transparency Act (FACT Act) requires that licensed pregnancy-related clinics disseminate a notice stating the existence of publicly-funded family-planning services, including contraception and abortion. The notice must state “California has public programs that provide immediate free or low-cost access to comprehensive family planning services, including all FDA-approved methods of contraception, prenatal care and abortion” and include a phone number for a county social services office. The FACT Act also requires that unlicensed clinics disseminate a notice stating that they are not licensed by the State of California.

In enacting the law, California lawmakers aimed to ensure that “[a]ll California women, regardless of income, . . . have access to reproductive health services.” In further support of the requirements of the FACT Act, the Legislature noted that the ability of California women to receive accurate information about their reproductive rights and to exercise those rights, is hindered by the existence of crisis pregnancy centers (CPCs). The legislature specifically found that employ “intentionally deceptive advertising and counseling practices [that] often confuse, misinform, and even intimidate women from making fully-informed, time-sensitive decisions about critical health care.”

Several faith-based pregnancy centers sued to halt enforcement of the law. They alleged that it violates their fundamental rights, including their First Amendment guarantees to free speech and the free exercise of religion. The centers were unsuccessful at blocking the FACT Act at the district court.

By a vote of 3-0, the Ninth Circuit Court of Appeals affirmed the lower court decision and upheld the law. The federal appeals court determined that the disclosure provision does not “encourage, suggest or imply” that a woman should pursue an abortion. Rather, it is “closely drawn to achieve California’s interest in safeguarding public health and fully informing Californians of the existence of publicly funded medical services.”

Issues Before the U.S. Supreme Court

In upholding the FACT Act, the Ninth Circuit created a “circuit split” with decisions by the Second and Fourth Circuits over how to scrutinize regulations of speech by medical professionals on controversial health issues. The case will force the justices to balance the State of California’s power to regulate the medical profession against the Constitution’s free speech protections.

The justices have agreed to consider the following question: “Whether the disclosures required by the California Reproductive FACT Act violate the protections set forth in the free speech clause of the First Amendment, applicable to the states through the 14th Amendment.”

Oral arguments have not yet been scheduled in NIFLA v Becerra. However, a decision is expected before the term ends in June. Please check back for updates.