The Impact Of Recreational Cannabis Legalization On New Jersey Municipalities 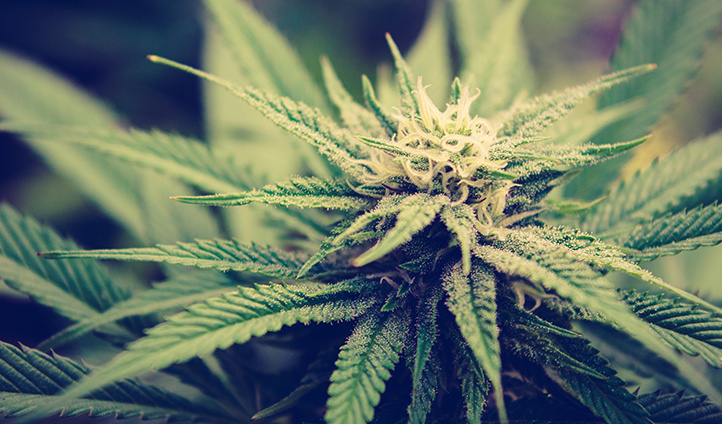 As New Jersey looks to legalize recreational cannabis, municipalities will have some tough decisions to make. Many are in the process of forming task forces and committees to determine how legalization may impact their city or town and whether the potential tax benefits outweigh the potential headaches.

Municipalities are gaining some insight regarding this issue by reviewing relevant aspects of the New Jersey Compassionate Use Medical Marijuana Act (MMA). The MMA establishes strict licensing requirements for alternative treatment centers (ATCs) seeking to dispense medical marijuana. The MMA does not establish specific zoning requirements, other than ATC locations must be at least 1,000 feet from a school. Rather, it is the responsibility of the ATC to work with the local governing body in the municipality they are seeking to locate. Evidence of compliance with local codes and ordinances is also required prior to issuance of an ATC permit. The New Jersey Department of Health, which oversees the State’s medical marijuana program, also requires ATCs to provide the agency with written verification of a municipal government body in which the ATC will be located.

To date, six ATCs have been authorized to move forward in New Jersey. Five are operational, and the sixth will shortly also begin dispensing cannabis. Additional ATC applications are not being processed at this time. However, the MMA mandates that the Department of Health consider whether additional ATCs are warranted once the first six are operating. If there is a determination to add ATCs, the Department of Health will publicize the expansion and provide the criteria and process for application.

Under the proposed bill, each municipality must enact an ordinance or regulation specifying the entity that will be responsible for processing applications submitted for a license to operate a marijuana establishment within the boundaries of the municipality and for the issuance of such licenses, should the state fail to adopt regulations or to process and issue licenses.

Municipalities are also authorized to enact ordinances or regulations, not in conflict with the provisions of the bill, that address the following:

As they make their decisions, New Jersey municipalities will likely look to the experience of other states that have legalized recreational cannabis. In Colorado, which legalized its adult-use marijuana industry in 2012, 176 of the state’s 272 municipalities don’t allow marijuana sales.

If you have any questions or if you would like to further discuss the effort to legalize cannabis in New Jersey, please contact me, Dan McKillop, at 201-806-3364. Additionally, for more information regarding cannabis law, I encourage readers to check out Scarinci Hollenbeck’s extensive coverage of the matter here.