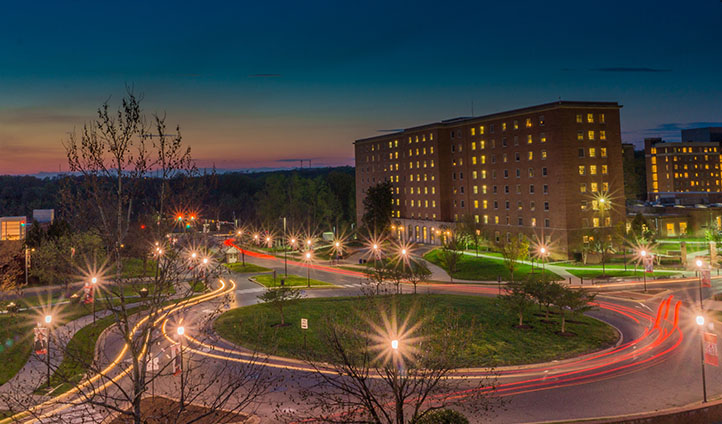 The U.S. Supreme Court recently granted certiorari in Benisek v Lamone. The case, which challenges a Maryland redistricting map, is the second partisan-gerrymandering case before the justices this term. The Court now has cases by both Republicans and Democrats, confirming both political parties employ partisan gerrymandering. The question now is whether it’s constitutional.

The plaintiffs, a group of Republican voters, filed a complaint in the U.S. District Court for the District of Maryland challenging the congressional redistricting plan enacted by the Maryland General Assembly following the 2010 Census. The suit alleged that the district plan was a partisan gerrymander in violation of the right to representation guaranteed by Article 1, Section 2 of the U.S. Constitution and the protection of political association under the First Amendment.

In their petition before the Court, the Republicans voters argued that the Democrat-controlled Legislature and Maryland governor “targeted them for vote dilution because of their past support for Republican candidates for public office, violating the First Amendment retaliation doctrine.” The plaintiffs further argued that “the map-drawers reshuffled fully half of the district’s 720,000 residents—far more than necessary to correct the mere 10,000-person imbalance in the district’s population following the 2010 census.” As a result, the “registered Republicans’ share of the electorate fell from 47% to 33%.”

In the dispute’s first round at the U.S. Supreme Court, the justices held that the plaintiffs’ First Amendment retaliation claim was a colorable one that should have been referred to a three-judge district court. Shapiro v. McManus, 136 S. Ct. 450 (2015). On remand, the district court panel held that the plaintiffs had stated a justiciable partisan gerrymandering claim under the First Amendment. The court held, more specifically, that the First Amendment forbids a State from purposefully diluting the weight of particular citizens’ votes because of those citizens’ voting histories and party affiliations.

On the question of injury, the court concluded that a plaintiff must show that the challenged redistricting plan diluted the votes of the targeted citizens to such a degree that it resulted in a concrete burden—just as is required in any other First Amendment retaliation case. It is not enough, in other words, to prove vote dilution in the abstract, using statistical measures; rather, the deliberate dilution of voter strength must make a practical difference, such as when it changes the outcome of an election.

Issues Before the Court in Benisek v Lamone

The issue before the Court is what type of injury plaintiffs must demonstrate to maintain a First Amendment retaliation challenge to partisan gerrymandering. The Supreme Court specifically agreed to consider the following questions:

(1) Whether the majority of the three-judge district court erred in holding that, to establish an actual, concrete injury in a First Amendment retaliation challenge to a partisan gerrymander, a plaintiff must prove that the gerrymander has dictated and will continue to dictate the outcome of every election held in the district under the gerrymandered map;

(2) whether the majority erred in holding that the Mt. Healthy City Board of Education v. Doyle burden-shifting framework is inapplicable to First Amendment retaliation challenges to partisan gerrymanders;

(3) whether, regardless of the applicable legal standards, the majority erred in holding that the present record does not permit a finding that the 2011 gerrymander was a but-for cause of the Democratic victories in the district in 2012, 2014, or 2016.

As highlighted above, the political gerrymandering issues differ from those of Gill v. Whitford, which centers on equal protection. Oral arguments have not yet been scheduled in Benisek v. Lamone. Please stay tuned for updates.