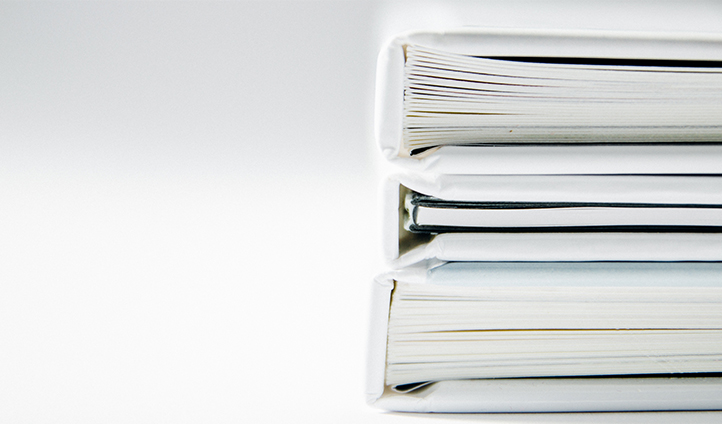 The U.S. Supreme Court has been very busy this month. The justices recently added 12 news cases to their docket, including another redistricting dispute and a closely-watched case involving the collection of sales taxes by out-of-state retailers.

The Court also heard oral arguments in four more cases. Below is a brief summary of the issues before the justices last week:

Hall v. Hall: The case addresses an important technical question that has long divided the federal courts of appeal. For nearly five decades, the circuits have disagreed as to when their jurisdiction attaches if cases are consolidated and a final judgment is entered in only one of the cases. In Gelboim v. Bank of Am. Corp.,135 S.Ct. 897 (2015), the Court held that for cases consolidated in multidistrict litigation, a final judgment in a single case triggers the “appeal-clock” for that case. However, the decision only addressed multidistrict litigation. This time around, the issue before the Court is “Should the clarity Gelboim gave to multidistrict cases be extended to single district consolidated case so that the entry of a final judgment in only one case triggers the appeal-clock for that case”

Dalmazzi v. United States: The case involves judges appointed to the United States Court of Military Commission Review. The specific questions the justices must decide are: (1) Whether the Court of Appeals for the Armed Forces erred in holding that the petitioner’s challenge to Judge Martin T. Mitchell’s continued service on the U.S. Air Force Court of Criminal Appeals, after he was nominated and confirmed to the Article I U.S. Court of Military Commission Review, was moot – because his CMCR commission had not been signed until after the U.S. Air Force CCA decided her case on the merits, even though she moved for reconsideration after the commission was signed; (2) whether Judge Mitchell’s service on the CMCR disqualified him from continuing to serve on the AFCCA under 10 U.S.C. § 973(b)(2)(A)(ii), which requires express authorization from Congress before active-duty military officers may hold a “civil office,” including positions that require “an appointment by the President by and with the advice and consent of the Senate”; (3) whether Judge Mitchell’s simultaneous service on both the CMCR and the AFCCA violated the appointments clause; and (4) whether the Supreme Court has jurisdiction to review this case and Cox v. United States under 28 U.S.C. § 1259(3).

Encino Motorcars, LLC v. Navarro: The employment law case involves the when employers must pay overtime wages. The Fair Labor Standards Act (FLSA) exempts from its overtime requirements “any salesman, partsman, or mechanic primarily engaged in selling or servicing automobiles.” The suit, brought by several car dealership “service advisors” whose primary job responsibilities involve identifying service needs and selling service solutions to the dealership’s customers, are seeking time-and-a-half overtime pay for working more than 40 hours per week. Having already decided another issue in the case, the issue the justices must decide this time is “whether service advisors at car dealerships are exempt under 29 U.S.C. §213(b)(10)(A) from the FLSA’s overtime-pay requirements.”

McCoy v. Louisiana: The capital case revolves around who is entitled to decide whether to a criminal defendant should admit guilt or maintain his innocence. The specific question before the justices “is it unconstitutional for defense counsel to concede an accused’s guilt over the accused’s express objection?”