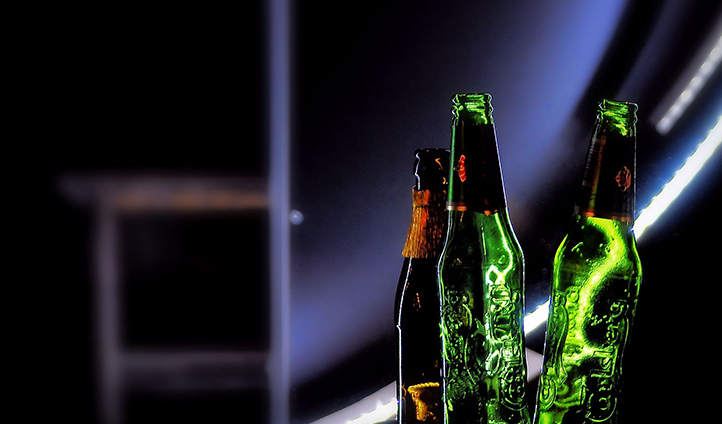 The U.S. Supreme Court unanimously held in District of Columbia v Wesby, 583 U. S. ____ (2018), that police officers had probable cause to arrest several partygoers at a raucous, late-night Washington, D.C. party. The Court further held that the officers are entitled to qualified immunity.

District of Columbia police officers responded to a complaint about loud music and illegal activities in a vacant house. Inside, they found the house nearly barren and in disarray. The officers smelled marijuana and observed beer bottles and cups of liquor on the floor, which was dirty. They found a make-shift strip club in the living room, and a naked woman and several men in an upstairs bedroom. Many partygoers scattered when they saw the uniformed officers, and some hid.

Several partygoers sued for false arrest under the Fourth Amendment. The District Court concluded that the officers lacked probable cause to arrest the partygoers for unlawful entry and that two of the officers, petitioners here, were not entitled to qualified immunity. A divided panel of the D. C. Circuit affirmed.

In a unanimous opinion by Justice Clarence Thomas, the Supreme Court reversed. The justices first held that the officers had probable cause to arrest the partygoers, concluding that a reasonable officer could easily have found that there was a “substantial chance” that the partygoers had illegally entered the house. As Justice Thomas explained:

Taken together, the condition of the house and the conduct of the partygoers allowed the officers to make several “common-sense conclusions about human behavior.” Most homeowners do not live in near-barren houses. And most homeowners do not invite people over to use their living room as a strip club, to have sex in their bedroom, to smoke marijuana inside, and to leave their floors filthy. The officers could thus infer that the partygoers knew their party was not authorized. The partygoers’ reaction to the officers gave them further reason to believe that the partygoers knew they lacked permission to be in the house. Many scattered at the sight of the uniformed officers. Two hid themselves, one in a closet and the other in a bathroom.… The partygoers’ answers to the officers’ questions also suggested their guilty state of mind. When the officers asked who had given them permission to be there, the partygoers gave vague and implausible responses. They could not say who had invited them…. Additionally, some of the partygoers claimed the event was a bachelor party, but no one could identify the bachelor. The officers could have disbelieved them, since people normally do not throw a bachelor party without a bachelor.

In reaching its decision, the Court criticized the analysis conducted by the D.C. Circuit. According to the Court, the panel incorrectly “viewed each fact in isolation, rather than as a factor in the totality of the circumstances.”

The Court next held that the officers are entitled to qualified immunity. Justice Thomas wrote: “Even assuming that the officers lacked actual probable cause to arrest the partygoers, they are entitled to qualified immunity because, given ‘the circumstances with which [they] w[ere] confronted,’ they ‘reasonably but mistakenly conclude[d] that probable cause [wa]s present.’” Justice Thomas also highlighted that the panel majority and the partygoers have failed to identify a single precedent finding a Fourth Amendment violation “under similar circumstances.”