Artis v District of Columbia: Statute of Limitations for State Claims Stops While in Federal Court 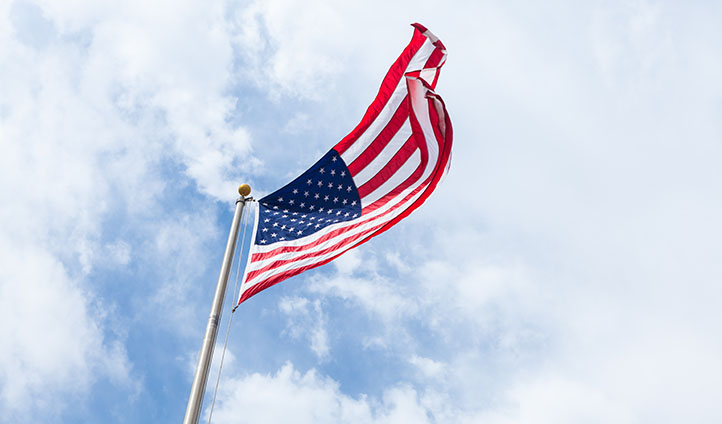 In Artis v District of Columbia, 583 U. S. ____ (2018), the U.S. Supreme Court held that bringing state claims in federal court stops the clock on the statute of limitations for those claims. The decision represented the first time that the justices have split 5-4 this term.

Pursuant to 28 U. S. C. §1367(a), federal district courts may exercise supplemental jurisdiction over state claims not otherwise within their adjudicatory authority if those claims are “part of the same case or controversy” as the federal claims the plaintiff asserts. When a district court dismisses all claims independently qualifying for the exercise of federal jurisdiction, it ordinarily also dismisses all related state claims. Section 1367(d) provides that the “period of limitations for” refiling in state court a state claim so dismissed “shall be tolled while the claim is pending [in federal court] and for a period of 30 days after it is dismissed unless State law provides for a longer tolling period.”

When Stephanie Artis filed a federal-court suit against respondent District of Columbia (District), alleging a federal employment-discrimination claim and three allied claims under D.C. law, nearly two years remained on the applicable statute of limitations for the state-law violations. Two and a half years later, the Federal District Court ruled against Artis on her sole federal claim and dismissed the state- law claims under §1367(c). Fifty-nine days after the dismissal, Artis refiled her state-law claims in the D.C. Superior Court, but that court dismissed them as time-barred.

By a vote of 5-4, the Court reversed. The majority adopted the so-called “stop-the-clock” interpretation proffered by Artis. Justice Ruth Bader Ginsburg wrote on behalf of the majority.

According to the majority, Section 1367(d)’s instruction to “toll” a state limitations period means to hold it in abeyance, i.e., to stop the clock. “Considering first the ordinary meaning of the statutory language, §1367(d) is phrased as a tolling provision. It suspends the statute of limitations both while the claim is pending in federal court and for 30 days post-dismissal,” Justice Ginsburg wrote. “Artis’ interpretation is a natural fit with this language.”

The Court also concluded that stop-the-clock interpretation of §1367(d) did not present a serious constitutional problem. In support, it cited Jinks v. Richland County, 538 U. S. 456 (2003), in which the Court rejected an argument that §1367(d) impermissibly exceeds Congress’ authority under the Necessary and Proper Clause. Justice Ginsburg further explained:

The District contends that a stop-the-clock prescription serves “no federal purpose” that could not be served by a grace-period prescription. But both devices are standard, off-the- shelf means of accounting for the fact that a claim was timely pressed in another forum. Requiring Congress to choose one over the other would impose a tighter constraint on Congress’ discretion than this Court has countenanced. A concern that a stop-the-clock prescription entails a greater imposition on the States than a grace-period prescription may also be more theoretical than real. Finally, a stop-the- clock rule like §1367(d) is suited to the primary purposes of limitations statutes: “‘preventing surprises’” to defendants and “‘barring a plaintiff who has slept on his rights.’”

Justice Neil Gorsuch filed a dissenting opinion, in which Justices Kennedy, Thomas and Alito joined. The dissenting justices argued that “the result the court reaches today represents no small intrusion on traditional state functions and no small departure from our foundational principles of federalism.”