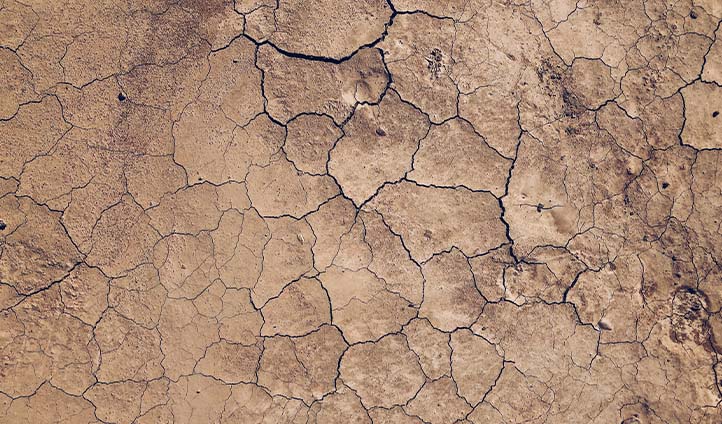 In Rubin v Islamic Republic of Iran, 583 U. S. ____ (2018), the U.S. Supreme Court held that Section 1610(g) of the Foreign Sovereign Immunities Act of 1976 does not provide a freestanding basis for parties holding a judgment under Section 1605A to attach and execute against the property of a foreign state. According to the unanimous Court, for Section 1610(g) to apply, the immunity of the property at issue must be rescinded under a separate provision within Section 1610.

The Foreign Sovereign Immunities Act of 1976 (FSIA) grants foreign states and their agencies and instrumentalities immunity from suit in the United States. It also grants their property immunity from attachment and execution in satisfaction of judgments against them, with certain exceptions.

The petitioners, who were injured in a 1997 suicide bombing in Jerusalem, obtained a $71.5 million default judgment against the Republic of Iran pursuant to an exception that applies to foreign states designated as state sponsors of terrorism with respect to claims arising out of acts of terrorism. To enforce that judgment, the petitioners filed an action in the District Court to attach and execute against certain Iranian assets—a collection of ancient clay tablets and fragments housed at the respondent University of Chicago.

The District Court concluded that 28 U. S. C. §1610(g)—which provides that certain property will be “subject to attachment in aid of execution, and execution, upon [a §1605A] judgment as provided in this section”—does not deprive the collection of the immunity typically afforded the property of a foreign sovereign. The Seventh Circuit affirmed.

The Supreme Court unanimously agreed that FSIA does not provide a right for those holding judgments against foreign countries to seize property unless immunity for that property has been rescinded. Justice Sonia Sotomayor authored the Court’s opinion.

In reaching its decision, the Court concluded that the phrase “as provided in this section” in § 1610(g) limits the provisions therein to property already exempt from immunity under another part of § 1610. “Section 1610(g) serves to identify property that will be available for attachment and execution in satisfaction of a §1605A judgment, but it does not in itself divest property of immunity. Rather, the provision’s language ‘as provided in this section’ shows that §1610(g) operates only when the property at issue is exempt from immunity as provided elsewhere in §1610,” Sotomayor explained. “Petitioners cannot invoke §1610(g) to attach and execute against the antiquities at issue here, which petitioners have not estab­lished are exempt from immunity under any other provi­sion in §1610.”

The Court further found the petitioners’ counterarguments unpersuasive. “Although petitioners contend that any uncertainty in §1610(g) should be resolved by giving full effect to the legislative purpose behind its enactment—removing obstacles to enforcing terrorism judgments—they offer no real support for their position that §1610(g) was intended to divest all property of a foreign state or its agencies or instrumentalities of immunity,” Justice Sotomayor wrote.