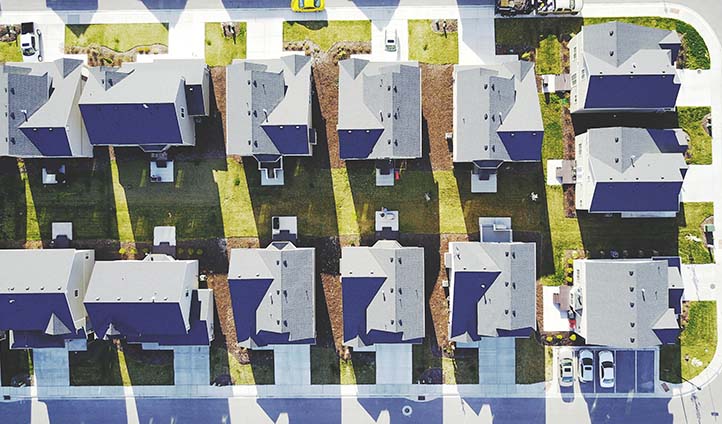 The U.S. Supreme Court recently held that Dodd-Frank’s anti-retaliation provision does not extend to individuals who have not reported a federal securities violation laws to the Securities and Exchange Commission (SEC). The Court’s decision in Digital Realty Trust v Somers significantly narrows the pool of individuals who can participate in the SEC’s whistleblower program.

The Dodd-Frank Act expressly prohibits retaliation by employers against whistleblowers and creates a private cause of action for those who are discharged or discriminated against by their employers in violation of the statute. Under the statute, a “whistleblower” is defined as “any individual who provides, or 2 or more individuals acting jointly who provide, information relating to a violation of the securities laws to the [SEC], in a manner established by rule or regulation, by the [SEC].” A separate provision of the Dodd-Frank Act prohibits retaliation against a whistleblower “because of any lawful act done by the whistleblower . . . in making disclosures that are required or protected under the Sarbanes-Oxley Act of 2002 . . . , [the Securities Exchange Act of 1934], section 1513 (e) of title 18, and any other law, rule, or regulation subject to the jurisdiction of the Commission.”

The SEC’s implementing rule provides protection from retaliation to workers who make protected disclosures regardless of whether they report the information to the SEC or another source. However, the federal courts of appeal have divided regarding whether a whistleblower must complain directly to the SEC in order to qualify as a whistleblower and benefit from the law’s anti-retaliation protections.

In Asadi v. G.E. Energy (USA), L.L.C., the Fifth Circuit refused to give deference to the SEC’s interpretative rule, holding that “the plain language of the Dodd-Frank whistleblower-protection provision creates a private cause of action only for individuals who provide information relating to a violation of the securities laws to the SEC.” Conversely, the Second Circuit broadly interpreted the statue to allow claims from internal tipsters that do not also notify the SEC in Berman v. Neo@Ogilvy.

After being terminated, Paul Somers filed a lawsuit under the anti-retaliation provision of the Dodd-Frank Act, alleging that he was fired for making internal complaints protected under the Sarbanes-Oxley Act. Somers did not report the alleged misconduct to the SEC. Digital Realty Trust, Inc. sought to dismiss the suit, arguing that Somers could not maintain a claim under the anti-retaliation provision because he was not a “whistleblower” within the meaning of the provision.

The district court denied the motion, and the Ninth Circuit Court of Appeals affirmed. “We agree with the district court that the regulation is consistent with Congress’s overall purpose to protect those who report violations internally as well as those who report to the government,” Judge Mary Schroeder wrote on behalf of the panel. The Ninth Circuit’s decision further deepened the divide between the federal courts of appeals on the issue.

The Supreme Court unanimously reversed the Ninth Circuit’s decision. It held that Dodd-Frank’s anti-retaliation provision does not extend to an individual, like Somers, who has not reported a violation of the securities laws to the SEC.

In reaching its decision, the Court relied on Dodd-Frank’s definition of “whistleblower.” The Court concluded that the statute was “clear and conclusive” and “Congress [had] directly spoken to the precise question at issue.” Accordingly, it concluded that Chevron deference to the SEC’s Rule was inappropriate.

As Justice Ruth Bader Ginsburg wrote on behalf of the Court:

We find the statute’s definition of ‘whistleblower’ clear and conclusive. Because ‘Congress has directly spoken to the precise question at issue,’” Justice Ginsburg wrote, quoting Chevron, “we do not accord deference to the contrary view advanced by the SEC … The statute’s unambiguous whistleblower definition, in short, precludes the commission from more expansively interpreting that term.