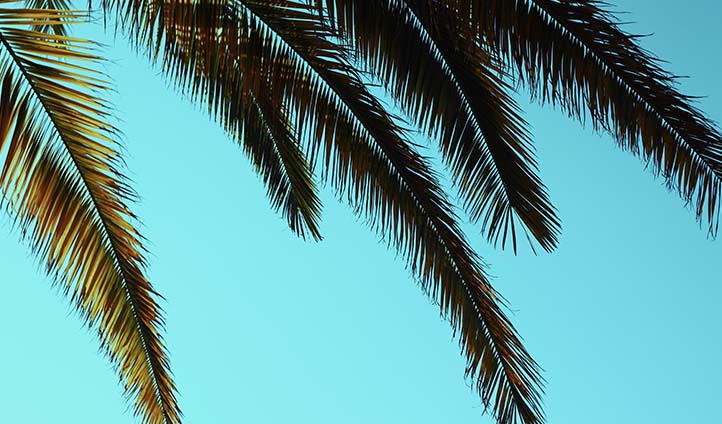 In Lingle v Chevron USA Inc, 544 U.S. 528 (2005), the U.S. Supreme Court overruled the precedent established in Agins v. City of Tiburon, 447 U. S. 255 (1980), which held that a regulation does not amount to an unconstitutional taking “if it does not substantially advance legitimate state interests.”

In response to concerns about the effects of market concentration on retail gasoline prices, the Hawaii Legislature passed Act 257, which limits the rent oil companies may charge dealers leasing company-owned service stations. Chevron U.S.A. Inc., then one of the largest oil companies in Hawaii, brought this suit seeking a declaration that the rent cap affected an unconstitutional taking of its property and an injunction against application of the cap to its stations.

Applying Agins v. City of Tiburon, 447 U. S. 255 (1980), in which the U.S. Supreme Court stated that government regulation of private property “effects a taking if [it] does not substantially advance legitimate state interests,” the District Court held that the rent cap effects an uncompensated taking in violation of the Fifth and Fourteenth Amendments because it does not substantially advance Hawaii’s asserted interest in controlling retail gas prices. The Ninth Circuit Court of Appeals affirmed.

The Court unanimously reversed. It held that the “substantially advances” formula announced in Agins is not an appropriate test for determining whether a regulation affects a Fifth Amendment taking. “The ‘substantially advances’ formula is not a valid method of identifying compensable regulatory takings,” Justice Sandra Day O’Connor wrote on behalf of the Court. “It prescribes an inquiry in the nature of a due process test, which has no proper place in the Court’s takings jurisprudence.”

In reaching its decision, the Court highlighted that regulatory actions generally will be deemed per se takings for Fifth Amendment purposes (1) where government requires an owner to suffer a permanent physical invasion of her property (Loretto v. Teleprompter Manhattan CATV Corp., 458 U. S. 419 (1982)) or (2) where regulations completely deprive an owner of “all economically beneficial us[e]” of her property (Lucas v. South Carolina Coastal Council, 505 U. S. 1003 (1992)).

Otherwise, regulatory takings challenges are governed by Penn Central Transportation Co. v. New York City, 438 U. S. 104 (1978), which set forth several factors—including the regulation’s economic impact on the claimant, the extent to which it interferes with distinct investment-backed expectations, and the character of the government action—that are particularly significant in determining whether a regulation affects a taking. “Because the three inquiries reflected in Loretto, Lucas, and Penn Central all aim to identify regulatory actions that are functionally equivalent to a direct appropriation of or ouster from private property, each of them focuses upon the severity of the burden that government imposes upon property rights,” Justice O’Connor explained.

Against this backdrop, Justice O’Connor emphasized that the “substantially advances” inquiry “reveals nothing about the magnitude or character of the burden a particular regulation imposes upon private property rights or how any regulatory burden is distributed among property owners.” She added: “Thus, this test does not help to identify those regulations whose effects are functionally comparable to government appropriation or invasion of private property; it is tethered neither to the text of the Takings Clause nor to the basic justification for allowing regulatory actions to be challenged under the Clause.”

The Court further highlighted that using the Agins precedent as a takings test would raise practical problems. “Reading it to demand heightened means-ends review of virtually all regulation of private property would require courts to scrutinize the efficacy of a vast array of state and federal regulations—a task for which they are not well suited,” Justice O’Connor explained. “It would also empower—and might often require—courts to substitute their predictive judgments for those of elected legislatures and expert agencies.”

Finally, the Court emphasized that its ruling did not “disturb any of its prior holdings.” With regard to Chevron’s case, the Court concluded because it only advanced a “substantially advances” theory, it was not entitled to summary judgment on its takings claim.