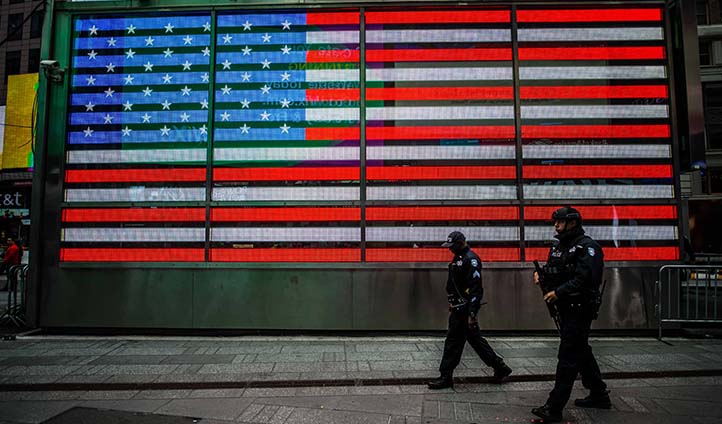 The U.S. Supreme Court heard oral arguments in three cases this week, including National Institute of Family and Life Advocates v. Becerra. The high-profile case involves two controversial issues — free speech and abortion. While we will have to await the Court’s final decision in June, the justices seemed sharply divided on whether abortion-disclosure laws run afoul of the First Amendment.

Below is a brief summary of the issues before the justices:

Sveen v. Melin: The case revolves around the Contracts Clause of the U.S. Constitution, which states that, “No State shall…pass any…Law impairing the Obligation of Contracts…” In 2002, Minnesota enacted legislation providing, in relevant part, that “the dissolution or annulment of a marriage revokes any revocable … beneficiary designation … made by an individual to the individual’s former spouse.” Minn. Stat. § 524.2-804, subd. 1. Thus, if a person designates a spouse as a life insurance beneficiary and later gets divorced, Minnesota law provides that the beneficiary designation is automatically revoked. At least twenty-eight other states have enacted similar revocation-upon-divorce statutes. The question before the justices is: “Does the application of a revocation-upon-divorce statute to a contract signed before the statute’s enactment violate the Contracts Clause?”

National Institute of Family and Life Advocates v. Becerra: The case centers on the legality of state abortion-disclosure laws. The California Reproductive Freedom, Accountability, Comprehensive Care, and Transparency Act (FACT Act) requires that licensed pregnancy-related clinics disseminate a notice stating the existence of publicly-funded family-planning services, including contraception and abortion. Several faith-based pregnancy centers sued to halt enforcement of the law, alleging that it violates their First Amendment guarantees to free speech and the free exercise of religion. In upholding the statute, the Ninth Circuit created a “circuit split” with decisions by the Second and Fourth Circuits over how to scrutinize regulations of speech by medical professionals on controversial health issues. The justices have agreed to answer the following question: “Whether the disclosures required by the California Reproductive FACT Act violate the protections set forth in the free speech clause of the First Amendment, applicable to the states through the 14th Amendment.”

Upper Skagit Indian Tribe v. Lundgren: The latest tribal immunity case before the Court involves a boundary dispute. A Washington State couple who owned a strip of land adjacent to property owned by the Upper Skagit Indian Tribe filed suit seeking to acquire it via adverse possession. The Tribe moved to dismiss the suit, citing it was immune from suit under the doctrine of sovereign immunity. The Washington State Supreme Court held that because the suit only required the district court to exercise jurisdiction over the land, rather than the tribe, sovereign immunity did not bar the suit from proceeding. On appeal, the specific issue before the Court is: “Does a court’s exercise of in rem jurisdiction overcome the jurisdictional bar of tribal sovereign immunity when the tribe has not waived immunity and Congress has not unequivocally abrogated it?”