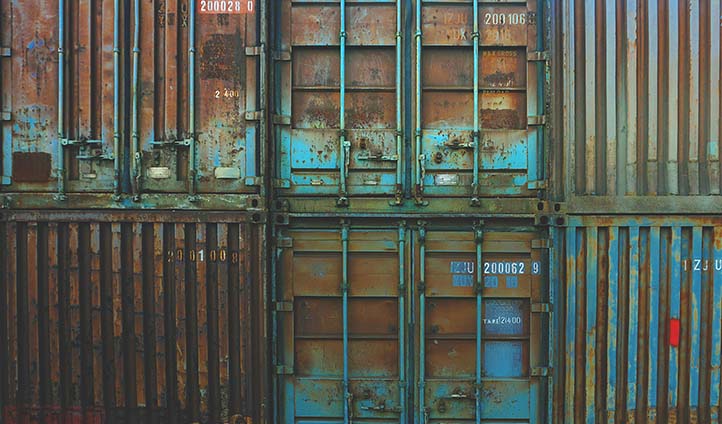 In Marinello v United States, 584 U. S. ____ (2018), the U.S. Supreme Court held that prosecutors must establish a “nexus” between a particular administrative proceeding and a taxpayer’s conduct in order to obtain a conviction under the “Omnibus Clause” in Section 7212(a) of the Internal Revenue Code. The statute forbids “corruptly or by force or threats of force . . . obstruct[ing] or imped[ing], or endeavor[ing] to obstruct or impede, the due administration of [the Internal Revenue Code].”

Carlo J. Marinello, II, owned and operated a freight service business in western New York that couriered items between the United States and Canada. Between 2004 and 2009, the Internal Revenue Service (IRS) intermittently investigated Marinello’s tax activities. In 2012, the Government indicted Marinello for violating, among other criminal tax statutes, 26 U.S.C. §7212(a).

The judge instructed the jury that, to convict Marinello of an Omnibus Clause violation, it must find that he “corruptly” engaged in at least one of eight specified activities, but the jury was not told that it needed to find that Marinello knew he was under investigation and intended corruptly to interfere with that investigation. Marinello was convicted and subsequently appealed.

The Second Circuit Court of Appeals affirmed, rejecting Marinello’s claim that an Omnibus Clause violation requires the Government to show the defendant tried to interfere with a pending IRS proceeding, such as a particular investigation. In reaching its decision, the panel dismissed the Sixth Circuit’s concern that broadly interpreting 26 U.S.C. § 7212(a) could subject a defendant to felony charges for “conduct which was legal (such as failure to maintain records) and occurred long before an IRS audit, or even a tax return was filed.” The Supreme Court agreed to resolve the circuit split.

The Court reversed by a vote of 7-2. “To convict a defendant under the Omnibus Clause, the Government must prove the defendant was aware of a pending tax-related proceeding, such as a particular investigation or audit, or could reasonably foresee that such a proceeding would commence,” Justice Stephen Breyer wrote on behalf of the majority.

In rejecting the federal government’s broad reading of the Omnibus Clause, the majority relied on its prior decision in United States v. Aguilar, 515 U. S. 593 (1995), in which it interpreted a similarly worded criminal statute that made it a felony “corruptly or by threats or force . . . [to] influenc[e], obstruc[t], or imped[e], or endeavo[r] to influence, obstruct, or impede, the due administration of justice.” In that case, the Court emphasized that it has “traditionally exercised restraint in assessing the reach of a federal criminal statute, both out of deference to the prerogatives of Congress and out of concern that ‘a fair warning should be given to the world in language that the common world will understand, of what the law intends to do if a certain line is passed.’”

According to the majority, the same reasoning applied in Marinello. “Just because a taxpayer knows that the IRS will review her tax return annually does not transform every Tax Code violation into an obstruction charge,” Justice Breyer explained. “In addition to satisfying the nexus requirement, the Government must show that the proceeding was pending at the time the defendant engaged in the obstructive conduct or, at the least, was then reasonably foreseeable by the defendant.”

Justice Clarence Thomas filed a dissenting opinion, in which Justice Samuel Alito joined. According to Thomas, “the Court, in its effort to exclude hypotheticals, has constructed an opening in the Omnibus Clause large enough that even the worst offenders can escape liability.”