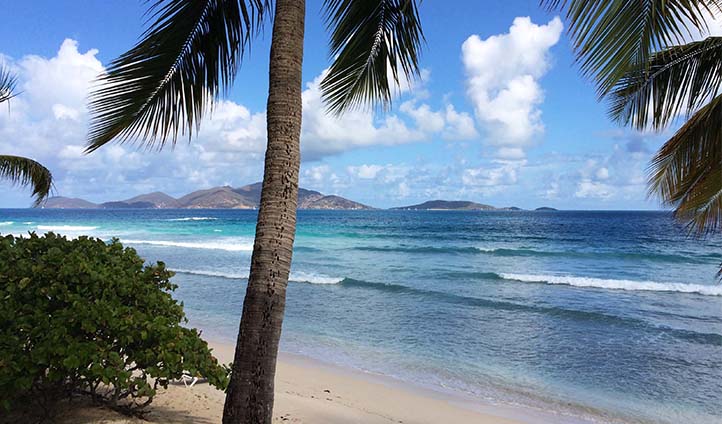 In Hall v Hall, 584 U. S. ____ (2018), the U.S. Supreme Court held that consolidated cases remain independent for the purposes of filing an appeal. The Court’s decision was unanimous.

Respondent Samuel Hall served as caretaker and legal advisor to his mother Ethlyn Hall, a property owner in the United States Virgin Islands. After falling out with Samuel, Ethlyn transferred her property into a trust and designated her daughter, petitioner Elsa Hall, as her successor trustee. Ethlyn sued Samuel and his law firm over the handling of her affairs (the “trust case”). When Ethlyn died, Elsa took Ethlyn’s place as trustee and as plaintiff. Samuel later filed a separate complaint against Elsa in her individual capacity (the “individual case”).

On Samuel’s motion, the District Court consolidated the trust and individual cases under Federal Rule of Civil Procedure 42(a). Rule 42(a)(2) provides that if “actions before the court involve a common question of law or fact, the court may . . . consolidate the actions.”

The District Court held a single trial of the consolidated cases. In the individual case, the jury returned a verdict for Samuel, but the District Court granted Elsa a new trial. In the trust case, the jury returned a verdict against Elsa, and she filed a notice of appeal from the judgment in that case. Samuel moved to dismiss the appeal on jurisdictional grounds, arguing that the judgment in the trust case was not final and appealable because his claims against Elsa remained unresolved in the individual case. The Court of Appeals for the Third Circuit agreed and dismissed the appeal.

The Supreme Court reversed. “When one of several cases consolidated under Rule 42(a) is finally decided, that decision confers upon the losing party the immediate right to appeal, regardless of whether any of the other consolidated cases remain pending,” Chief Justice Roberts wrote on behalf of the Court.

In reaching its decision, the Court acknowledged that the term “consolidate” in Rule 42(a) is ambiguous. However, after tracing its legal lineage stretching back to the first federal consolidation statute, enacted by Congress in 1813, the Court concluded that “history makes clear that one of multiple cases consolidated under the Rule retains its independent character, at least to the extent it is appealable when finally resolved, regardless of any ongoing proceedings in the other cases.”

The Supreme Court disagreed. As the Chief Justice explained:

[T]he narrow grant of authority in subsection (a)(1) cannot fairly be read as the exclusive source of a district court’s power to consolidate cases for limited purposes, because there is much more to litigation than hearings or trials. Instead, that undisputed power must stem from subsection (a)(2). That defeats Samuel’s argument that interpreting subsection (a)(2) to adopt the traditional understanding of consolidation would render it duplicative of subsection (a)(1), and that subsection (a)(2) therefore must permit courts to merge the actions into a single unit.

Going forward, Chief Justice Roberts emphasized that its decision does not mean that district courts may not consolidate cases for all purposes in appropriate circumstances. “But constituent cases retain their separate identities at least to the extent that a final decision in one is immediately appealable by the losing party,” he wrote.