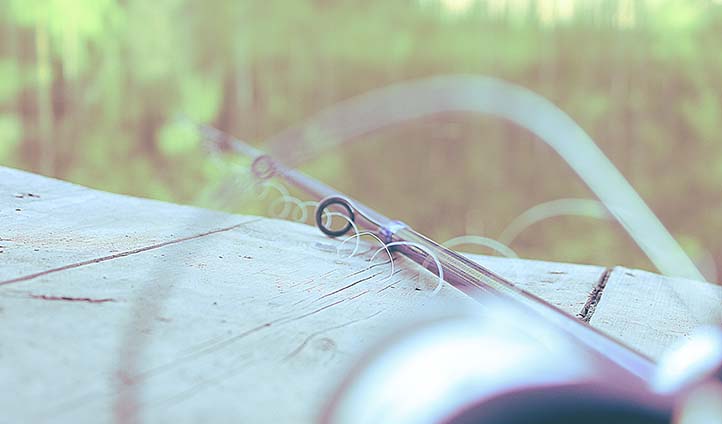 The U.S. Supreme Court has just one week of oral arguments left in the term after considering five cases this week. The issues before the justices ranged from patent damages to Internet sales tax to tribal fishing rights.

Below is a brief summer of the cases before the Court:

Wisconsin Central Ltd. v. United States: The case involves whether certain stock options are taxable. The Railroad Retirement Tax Act, 26 U.S.C. § 3231(e)(l), defines taxable “compensation” as “any form of money remuneration paid to an individual for services rendered as an employee.” In this case, employees of Wisconsin Central Ltd. obtained stock when they exercised stock options granted by the company. The Seventh Circuit held that stock is “money remuneration” and hence taxable “compensation,” an issue that has divided the circuit courts of appeal. The question before the Supreme Court is: “Whether stock that a railroad transfers to its employees is taxable under the Railroad Retirement Tax Act, 26 U.S.C. § 3231(e)(l).”

WesternGeco LLC v. ION Geophysical Corp.: One of the most closely-watched intellectual property cases of the term will determine the availability of international patent damages. Under 35 U.S.C. § 271(f), it is an act of patent infringement to supply “components of a patented invention,” “from the United States,” knowing or intending that the components be combined “outside of the United States,” in a manner that “would infringe the patent if such combination occurred within the United States.” The justices have been asked to determine whether the Federal Circuit Court of Appeals erred in holding that lost profits arising from prohibited combinations occurring outside of the United States are categorically unavailable in cases where patent infringement is proven under 35 U.S.C.§ 271(f).

South Dakota v. Wayfair, Inc.: The potential blockbuster case should clarify the collection of taxes in the age of online shopping. It will also decide the fate of the Supreme Court’s prior decision in Quill Corp. v. North Dakota, 504 U.S. 298 (1992), which held that state laws requiring retailers that do not have a physical presence in the state to collect a use tax run afoul of the Commerce Clause. The specific issue before the Court is “[w]hether the Supreme Court should abrogate Quill Corp. v. North Dakota‘s sales-tax-only, physical-presence requirement.”

Washington v. United States: The case involves the scope of tribal fishing rights. The Court must address several questions:  (1) Whether a treaty “right of taking fish, at all usual and accustomed grounds and stations … in common with all citizens” guaranteed “that the number of fish would always be sufficient to provide a ‘moderate living’ to the tribes”; (2) whether the district court erred in dismissing the state’s equitable defenses against the federal government where the federal government signed these treaties in the 1850’s, for decades told the state to design culverts a particular way, and then filed suit in 2001 claiming that the culvert design it provided violates the treaties it signed; and (3) whether the district court’s injunction violates federalism and comity principles by requiring Washington to replace hundreds of culverts, at a cost of several billion dollars, when many of the replacements will have no impact on salmon, and plaintiffs showed no clear connection between culvert replacement and tribal fisheries.

Lagos v. United States: Under the Mandatory Victims Restitution Act (MVRA), courts must order the defendant to “reimburse the victim for lost income and necessary child care, transportation, and other expenses incurred during participation in the investigation or prosecution of the offense or attendance at proceedings related to the offense.” The Supreme Court must resolve a circuit split over whether Section 3663A(b)(4) covers costs that were “neither required nor requested” by the government, including costs incurred for the victim’s own purposes and unprompted by any official government action.