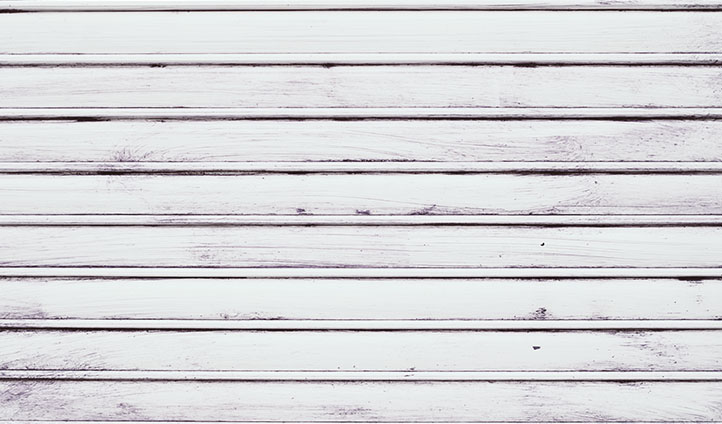 In Sessions v Dimaya, a divided U.S. Supreme Court struck down a provision of the Immigration and Nationality Act (INA), 18 U.S.C. § 16(b), that authorizes the deportation of any alien convicted of an “aggravated felony,” which includes a “crime of violence.” The Court relied heavily on its 2015 decision in Johnson v. United States, which struck down a similar criminal law as unconstitutionally vague.

As explained in the Court’s opinion, the INA “virtually guarantees” that any alien convicted of an “aggravated felony” after entering the United States will be deported. An aggravated felony includes “a crime of violence (as defined in [18 U.S.C. §16] . . . ) for which the term of imprisonment [is] at least one year.” Section 16’s definition of a crime of violence is divided into two clauses—often referred to as the elements clause, §16(a), and the residual clause, §16(b). The residual clause defines a “crime of violence” as “any other offense that is a felony and that, by its nature, involves a substantial risk that physical force against the person or property of another may be used in the course of committing the offense.”

To decide whether a person’s conviction falls within the scope of that clause, courts apply the categorical approach. This approach has courts ask not whether “the particular facts” underlying a conviction created a substantial risk nor whether the statutory elements of a crime require the creation of such a risk in each and every case, but whether “the ordinary case” of an offense poses the requisite risk, James v. United States, 550 U. S. 192 (1961).

While Dimaya’s appeal was pending in the Ninth Circuit, this Court held that a similar residual clause in the Armed Career Criminal Act (ACCA)—defining “violent felony” as any felony that “otherwise involves conduct that presents a serious potential risk of physical injury to another,” 18 U.S.C. §924(e)(2)(B)—was unconstitutionally “void for vagueness” under the Fifth Amendment’s Due Process Clause. Relying on Johnson v. United States, 576 U. S. ___, ___, the Ninth Circuit held that §16(b), as incorporated into the INA, was also unconstitutionally vague.

The Supreme Court first heard oral arguments in the case in January 2017. However, the eight-member court divided 4-4. Once Neil Gorsuch filled the seat left vacant by the death of Antonin Scalia, the justices agreed to consider the case again.

This time around, Gorsuch cast the deciding vote. By a vote of 5-4, the Court held that held that §16(b), as incorporated into the INA, was also unconstitutionally vague.

“A straightforward application of Johnson effectively resolves this case,” Justice Kagan wrote in the Court’s plurality opinion. “Section 16(b) has the same two features as ACCA’s residual clause—an ordinary-case requirement and an ill-defined risk threshold—combined in the same constitutionally problematic way,” she added.

Justice Kagan noted that just as the ACCA’s residual clause, §16(b), directs a court to identify a crime’s “ordinary case” in order to measure the crime’s risk but “offers no reliable way” to discern what the ordinary version of any offense looks like. “We can as well repeat here what we asked in Johnson,” Justice Kagan wrote. “How does one go about divining the conduct entailed in a crime’s ordinary case? Statistical analyses? Surveys? Experts? Google? Gut instinct?”

“Does car burglary qualify as a violent felony?” she asked. “Some courts say yes, another says no. What of statutory rape? Once again, the circuits part ways. How about evading arrest? The decisions point in different directions. Residential trespass? The same is true.”

In the portion of the opinion not joined by Justice Gorsuch, Justice Kagan rejected the government’s argument that civil immigration laws should not be subject to the same constitutional standard for vagueness as criminal laws. Citing Jordan v. De George, she explained: “This court’s precedent forecloses that argument because we long ago held that the most exacting vagueness standard should apply in removal cases.”

Justice Gorsuch filed an opinion concurring in part and concurring in the judgment. Justice Gorsuch agreed that §16(b) is unconstitutionally vague for the reasons identified in Johnson. He also concluded that “the void for vagueness doctrine, at least properly conceived, serves as a faithful expression of ancient due process and separation of powers principles the Framers recognized as vital to ordered liberty under the Constitution.”

He added: “Today’s vague laws may not be as invidious, but they can invite the exercise of arbitrary power all the same – by leaving the people in the dark about what the law demands and allowing prosecutors and courts to make it up.”