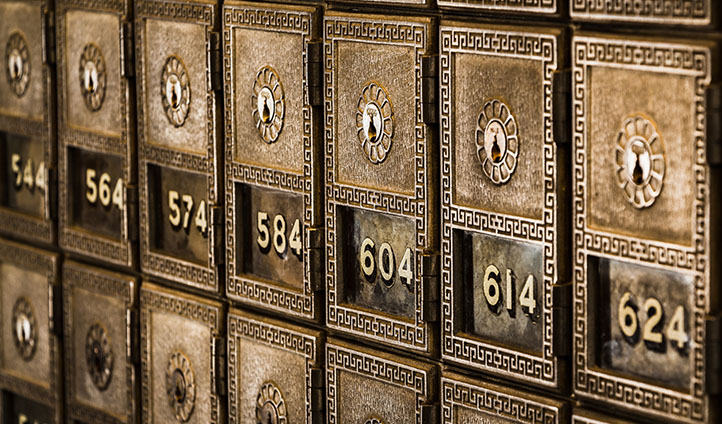 In Jesner v Arab Bank, PLC, 584 U. S. ____ (2018), the U.S. Supreme Court held that foreign corporations may not be defendants in suits brought under the Alien Tort Statute (ATS). However, a sharply divided Court did not agree on the reasoning, which leaves many questions unanswered. Most notably, the justices did not address whether U.S. corporations could be sued under the ATS.

Petitioners filed suits under the Alien Tort Statute (ATS), alleging that they, or the persons on whose behalf they assert claims, were injured or killed by terrorist acts committed abroad, and that those acts were in part caused or facilitated by respondent Arab Bank, PLC, a Jordanian financial institution with a branch in New York. They seek to impose liability on the bank for the conduct of its human agents, including high-ranking bank officials. They claim that the bank used its New York branch to clear dollar-denominated transactions that benefited terrorists through the Clearing House Interbank Payments System (CHIPS) and to launder money for a Texas-based charity allegedly affiliated with Hamas.

While the litigation was pending, this Court held, in Kiobel v. Royal Dutch Petroleum Co., 569 U. S. 108, that the ATS does not extend to suits against foreign corporations when “all the relevant conduct took place outside the United States,” id., at 124, but it left unresolved the Second Circuit’s broader holding in its Kiobel decision: that foreign corporations may not be sued under the ATS. Deeming that broader holding binding precedent, the District Court dismissed petitioners’ ATS claims and the Second Circuit affirmed.

By a vote of 5-4, the Supreme Court affirmed the Second Circuit’s decision. Justice Anthony Kennedy authored the majority opinion.

In declining to extend the ATS to foreign corporations, the majority cited Court’s general reluctance to extend judicially created private rights of action. It further emphasized that such decisions are better left to Congress. As Justice Kennedy explained:

Neither the language of the ATS nor precedent supports an exception to these general principles in this context. Separation-of-powers concerns that counsel against courts creating private rights of action apply with particular force in the context of the ATS, which implicates foreign-policy concerns that are the province of the political branches. And courts must exercise “great caution” before recognizing new forms of liability under the ATS. The question whether a proper application of Sosa would preclude courts from ever recognizing new ATS causes of action need not be decided here, for either way it would be inappropriate for courts to extend ATS liability to foreign corporations absent further action from Congress.