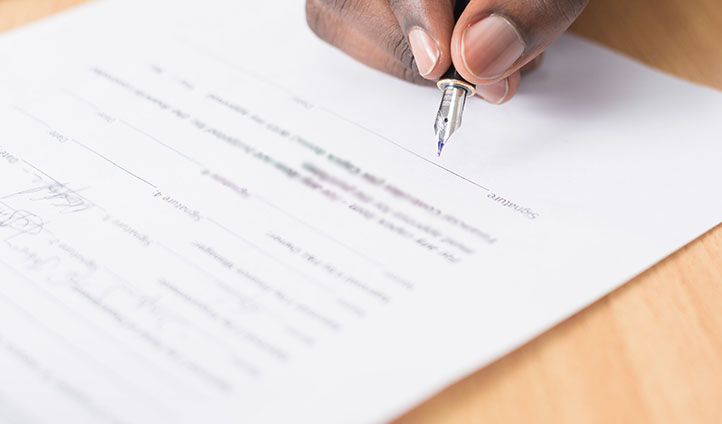 A sharply-divided U.S. Supreme Court ruled for employers in a closely-watched arbitration case. By a vote of 5-4, the Court held in Epic Systems Corp v Lewis, 584 U. S. ____ (2018), that employment agreements that include class-action waivers are permissible.

The decision resolved three consolidated cases. In each case, an employer and employee entered into a contract providing for individualized arbitration proceedings to resolve employment disputes between the parties. Each employee nonetheless sought to litigate Fair Labor Standards Act (FLSA) and related state law claims through class or collective actions in federal court.

In D.R. Horton, Inc., 357 N.L.R.B. 2277, 2278- 2283 (2012), the National Labor Review Board first held that although the FAA “generally makes employment-related arbitration agreements judicially enforceable,” when such an agreement violates the NLRA, the FAA does not require its enforcement. Since then, other courts have either agreed with or deferred to the Board’s position.

After President Trump took office, the Office of the Solicitor General reversed its position to side with employers, concluding that employment agreements that bar class-action suits are enforceable. As explained by Acting Solicitor General Jeffrey Wall:

Although the board’s interpretation of ambiguous NLRA language is ordinarily entitled to judicial deference, courts do not defer to the board’s conclusion as to the interplay between the NLRA and other federal statutes. We do not believe that the board in its prior unfair-labor-practice proceedings, or the government’s certiorari petition in Murphy Oil, gave adequate weight to the congressional policy favoring enforcement of arbitration agreements that is reflected in the FAA.

A narrow majority of the U.S. Supreme Court agreed with the Trump Administration. “Congress has instructed in the Arbitration Act that arbitration agreements providing for individualized proceedings must be enforced, and neither the Arbitration Act’s saving clause nor the NLRA suggests otherwise,” Justice Neil Gorsuch wrote on behalf of the majority.

In reaching its decision, the majority rejected the employees’ argument that even if the FAA normally requires enforcement of arbitration agreements, the NLRA overrides that guidance and renders them unlawful. It noted that Congress has shown that it knows exactly how to specify certain dispute resolution procedures or to override the FAA. However, Congress failed to do so when enacting the NLRA. “The policy may be debatable but the law is clear: Congress has instructed that arbitration agreements like those before us must be enforced as written,” Justice Gorsuch wrote.

Justice Ruth Bader Ginsburg filed a dissenting opinion, in which Justices Stephen Breyer, Sonia Sotomayor, and Elena Kagan joined. In a strongly-worded dissent, Justice Ginsburg characterized the majority decision as “egregiously wrong.” She also called on Congress to pass legislation reversing the decision. “Congressional correction of the court’s elevation of the FAA over workers’ rights to act in concert is urgently in order,” she wrote.