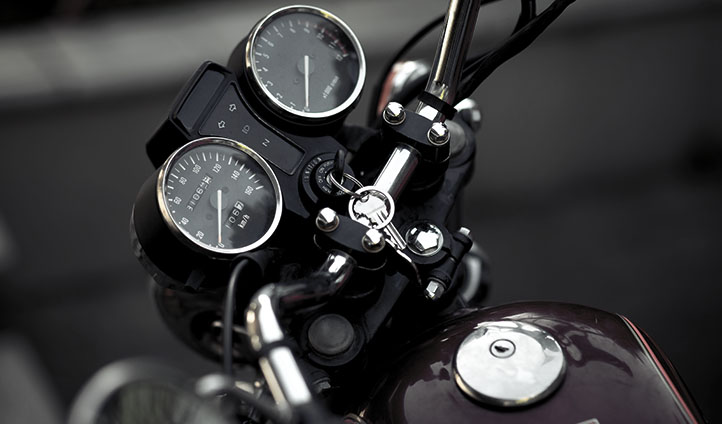 In Collins v Virginia, 584 U. S. ____ (2018), the U.S. Supreme Court declined to extend the Fourth Amendment’s so-called “automobile exception.” By a vote of 8-1, the justices held that the exception, which allows certain warrantless searches of vehicles parked on public roadways, does not permit the warrantless entry of a home or its curtilage in order to search a vehicle.

Without a search warrant, Office Rhodes walked to the top of the driveway, removed the tarp, confirmed that the motorcycle was stolen by running the license plate and vehicle identification numbers, took a photograph of the uncovered motorcycle, replaced the tarp, and returned to his car to wait for Collins. When Collins returned, Officer Rhodes arrested him.

The trial court denied Collins’ motion to suppress the evidence on the ground that Officer Rhodes violated the Fourth Amendment when he trespassed on the house’s curtilage to conduct a search, and Collins was convicted of receiving stolen property. The Virginia Court of Appeals affirmed. The State Supreme Court also affirmed, holding that the warrantless search was justified under the Fourth Amendment’s automobile exception.

As Justice Sotomayor explained, the curtilage, defined as the area immediately surrounding and associated with the home, is considered part of the home itself for Fourth Amendment purposes. Accordingly, when an officer physically intrudes on the curtilage to gather evidence, a Fourth Amendment search has occurred and is presumptively unreasonable absent a warrant.

The Court went on to highlight that the part of the driveway where Collins’ motorcycle was parked and subsequently searched is curtilage. “Because the scope of the automobile exception extends no further than the automobile itself, it did not justify Officer Rhodes’ invasion of the curtilage,” Justice Sotomayor wrote.

The Court refused to expand the scope of the automobile exception. “To allow an officer to rely on the automobile exception to gain entry to a house or its curtilage for the purpose of conducting a vehicle search would unmoor the exception from its justifications, render hollow the Fourth Amendment protection the Constitution extends to the house and its curtilage, and transform what was meant to be an exception into a tool with far broader application,” Justice Sotomayor explained. “Indeed, its name alone should make all this clear enough: It is, after all, an exception for automobiles.”

Justice Samuel Alito was the lone dissenter. He argued that the police were authorized to engage in the warrantless search that occurred in the case. “The Fourth Amendment prohibits ‘unreasonable’ searches,” Justice Alito wrote. “What the police did, in this case, was entirely reasonable. The Court’s decision is not.”