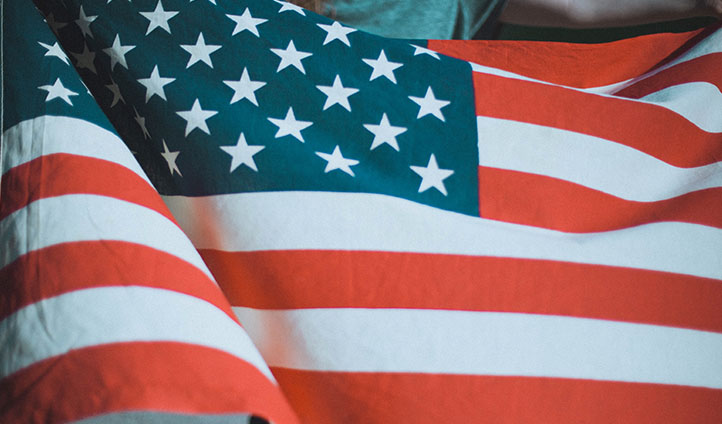 The National Voter Registration Act (NVRA) addresses the removal of ineligible voters from state voting rolls, including those who are ineligible “by reason of” a change in residence. The NVRA sets forth certain requirements that a State must meet in order to remove a name on change-of-residence grounds. Specifically, §20507(d) provides that a State may not remove a name on change-of-residence grounds unless the registrant either (A) confirms in writing that he or she has moved or (B) fails to return a pre-addressed, postage prepaid “return card” containing statutorily prescribed content and then fails to vote in any election during the period covering the next two general federal elections.

In addition to these specific change-of-residence requirements, the NVRA also contains a general “Failure-to-Vote Clause.” The first part provides that a state removal program “shall not result in the removal of the name of any person . . . by reason of the person’s failure to vote.” Second, as added by the Help America Vote Act of 2002 (HAVA), it specifies that “nothing in [this prohibition] may be construed to prohibit a State from using the procedures” described above—sending a return card and removing registrants who fail to return the card and fail to vote for the requisite time. Since one of the requirements for removal under subsection (d) is the failure to vote, the explanation added by HAVA makes clear that the Failure-to-Vote Clause’s prohibition on removal “by reason of the person’s failure to vote” does not categorically preclude using nonvoting as part of a test for removal. Another provision makes this point even more clearly by providing that “no registrant may be removed solely by reason of a failure to vote.”

A coalition of civil rights groups challenged Ohio’s process for removing voters on change-of-residence grounds, alleging that it violates the NVRA. The Ohio process at issue relies on the failure to vote for two years as a rough way of identifying voters who may have moved. It sends these nonvoters a pre-addressed, postage prepaid return card, asking them to verify that they still reside at the same address. Voters who do not return the card and fail to vote in any election for four more years are presumed to have moved and are removed from the rolls. The United States Court of Appeals for the Sixth Circuit agreed with the plaintiffs, concluding that Ohio ran afoul of the NVRA by using the failure to vote as a “trigger” for sending the notices.

By a vote of 5-4, the Supreme Court reversed. It held that “[t]he process that Ohio uses to remove voters on change-of- residence grounds does not violate the Failure-to-Vote Clause or any other part of the NVRA.” Justice Samuel A. Alito Jr. wrote on behalf of the majority.

In reaching its decision, the majority focused on the text of the federal law rather than its alleged impact on voters. “The dissents have a policy disagreement, not just with Ohio, but with Congress,” Justice Alito wrote. “But this case presents a question of statutory interpretation, not a question of policy. We have no authority to second-guess Congress or to decide whether Ohio’s Supplemental Process is the ideal method for keeping its voting rolls up to date. The only question before us is whether it violates federal law. It does not.”

Justice Stephen Breyer authored a dissenting opinion, which Justices Ruth Bader Ginsburg, Sonia Sotomayor and Elena Kagan joined. The Court’s liberal justices argued that Ohio does use the failure to vote to remove voters from the rolls and that requiring voters to respond to a mailed notice does alter this violation of the NVRA.