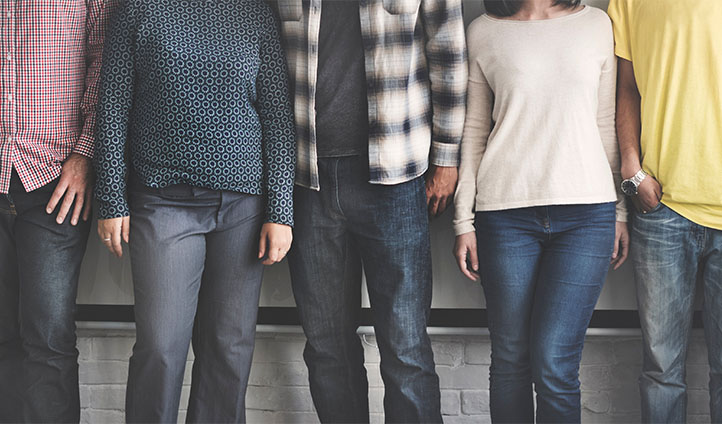 Under Illinois law, if a majority of the employees in a bargaining unit vote to be represented by a union, that union is designated as the exclusive representative of all the employees, even those who do not join. Only the union may engage in collective bargaining; individual employees may not be represented by another agent or negotiate directly with their employer. Non-members are required to pay what is generally called an “agency fee,” i.e., a percentage of the full union dues.

We do not hold that a union cannot constitutionally spend funds for the expression of political views, on behalf of political candidates, or toward the advancement of other ideological causes not germane to its duties as collective bargaining representative. Rather, the Constitution requires only that such expenditures be financed from charges, dues, or assessments paid by employees who do not object to advancing those ideas and who are not coerced into doing so against their will by the threat of loss of governmental employment.

Petitioner Mark Janus is a state employee whose unit is represented by a public-sector union (Union), one of the respondents. He refused to join the Union because he opposes many of its positions, including those taken in collective bargaining. Illinois’ Governor, similarly opposed to many of these positions, filed suit challenging the constitutionality of the state law authorizing agency fees. The District Court dismissed the Governor’s challenge for lack of standing, but it simultaneously allowed Janus to file his own complaint challenging the constitutionality of agency fees. The District Court granted respondents’ motion to dismiss on the ground that the claim was foreclosed by Abood. The Seventh Circuit affirmed for the same reasons.

According to the majority, a scheme under which public employees are “forced to subsi­dize a union, even if they choose not to join and strongly object to the positions the union takes in collective bar­ gaining and related activities violates the free speech rights of nonmembers by compelling them to subsidize private speech on matters of substantial public concern.” As Justice Alito further explained:

The Court further held that “Abood’s holding is inconsistent with standard First Amendment principles” and must be overruled. In reaching its decision, the majority rejected the state interests asserted in Abood, which included promoting “labor peace” and avoiding free riders. As Justice Alito explained:

The Abood Court’s fears of conflict and disruption if employees were represented by more than one union have proved to be unfounded: Exclusive representation of all the employees in a unit and the exaction of agency fees are not inextricably linked. To the contrary, in the Federal Government and the 28 States with laws prohibiting agency fees, millions of public employees are represented by unions that effectively serve as the exclusive representatives of all the employees. Whatever may have been the case 41 years ago when Abood was decided, it is thus now undeniable that “labor peace” can readily be achieved through less restrictive means than the assessment of agency fees.

The Court further held that states can avoid free riders through less restrictive means than the imposition of agency fees. “Many private groups speak out with the objective of obtaining government action that will have the effect of benefitting nonmembers. May all those who are thought to benefit from such efforts be compelled to subsidize this speech?” For example, he posited, could the government require all senior citizens to subsidize the AARP, because it lobbies on their behalf? “It has never been thought,” Alito wrote, “that this is permissible.” He concluded: “In simple terms, the First Amendment does not permit the government to compel a person to pay for another party’s speech just because the government thinks that the speech furthers the interests of the person who does not want to pay.”

In her dissenting opinion, Justice Elena Kagan criticized the majority for reversing Abood, noting that the Court’s decision will have large-scale consequences. She argued:

Rarely if ever has the Court overruled a decision—let alone one of this import—with so little regard for the usual principles of stare decisis. There are no special justifications for reversing Abood. It has proved workable. No recent developments have eroded its underpinnings. And it is deeply entrenched, in both the law and the real world. More than 20 States have statutory schemes built on the decision. Those laws underpin thousands of ongoing contracts involving millions of employees. Reliance interests do not come any stronger than those surrounding Abood. And likewise, judicial disruption does not get any greater than what the Court does today.